The “Isikorokoro Sami” crooner is back with a new single which is bound to keep you in a dancing mood upon listening to it. The artiste did well on the delivery of the new song on a very unique beat. This is coming as a follow up to his earlier released singles like “Malavisto”, “Igoli” among others.

Listen to the song below:

Igcokama Elisha is a super talented artist under the Maskandi genre, that have done well for himself in the music scene. He is famous for the melodious tune he drops and his earlier released songs have gotten massive airplay, which has made in one of the most sought after artiste. This new song is bound to take over clubs and party scenes in the country. The beat of the song is an awesome one and the lyrics on point. 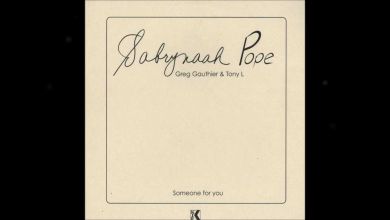 Listen, Sabrynaah Pope – Someone For You (String Quartet Mix) 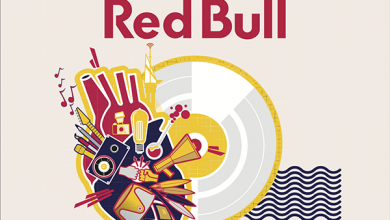 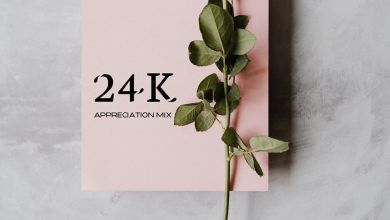 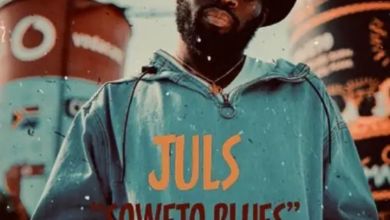