Mduduzi Ncube presents a body of work titled “Istimela” album, which you can stream here on UbeToo.

About a week ago, the songster had shared the cover art of the album, urging fans to look forward to it on 27 November. The day is here and the album is here, a body of work well worth waiting for.

Mduduzi Ncube has given us a couple of fine numbers previous, so in a sense, we were prepared for what was on the way, having become familiar with his creative orbit. Fortunately what the songster has dropped actually merits hearing.  Mduduzi Ncube enlists Qwabe Twins, Musiqholiq, Coleman & Bigzulu for the outstanding album, see full tracklist below: 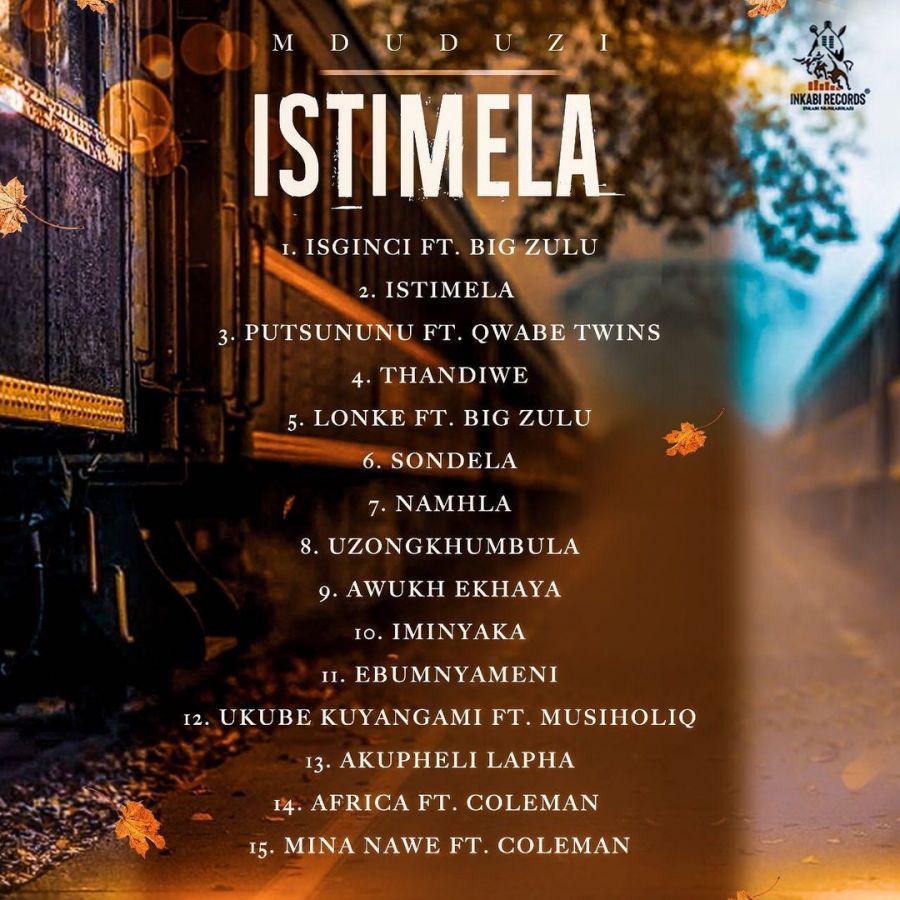 You might take the above as litotes even. “IStimela” is a fine body of work well worth a place on a playlist. And we encourage you to check it out. It just might turn out the big treat for the week. Who knows? Wouldn’t you rather vibe with this compilation right away? Come on!

How would you rate “Istimela” album by Mduduzi Ncube? You might want to stream it below and join the conversation by dropping your thoughts in the comment section.

Tags
Album Mduduzi Ncube
John Israel A Send an email 20 November 2020
Back to top button
Close
We use cookies on our website to give you the most relevant experience by remembering your preferences and repeat visits. By clicking “Accept All”, you consent to the use of ALL the cookies. However, you may visit "Cookie Settings" to provide a controlled consent.
Cookie SettingsAccept All
Manage Privacy