Jah Prayzah looks to take over the charts again with his brand new song “Donhodzo”.

Are we the only ones who have been seeing all the love Zimbabwean singer, Jah Prayzah has amassed since he dropped his latest album “Hokoyo”. The album fast became a big success immediately after its release.

With the kind of music contained in it, it certainly deserves all the hype it has gotten. All the songs on the album took over most of the top 18 of the Zimbabwean Apple Music Top 100 chart. His song “Mukwasha” also became a huge success, raking in over a million streams in less than two weeks. 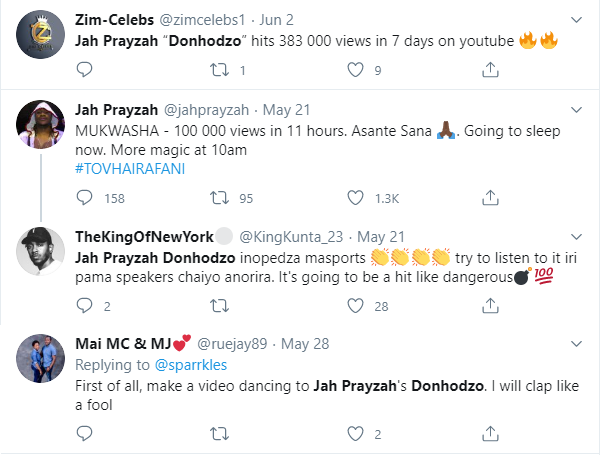 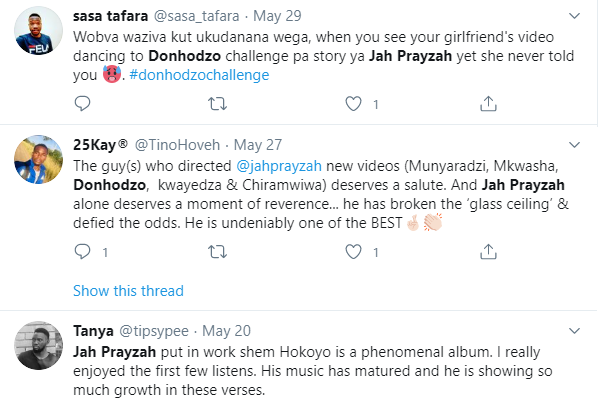 He’s out now with a new song off the album “Donhodzo”. The song previously hit number 7 on the top 100 of the Apple Music charts. Since its release over the weekend, it has garnered over 500 thousand views on YouTube. You should check it out if you haven’t already.

Tags
Album Jah Prayzah Zimdancehall
John Jabulani Send an email 8 June 2020
Back to top button
Close
We use cookies on our website to give you the most relevant experience by remembering your preferences and repeat visits. By clicking “Accept All”, you consent to the use of ALL the cookies. However, you may visit "Cookie Settings" to provide a controlled consent.
Cookie SettingsAccept All
Manage Privacy