A lot of artists create music from the heart. They never release it until they feel the song is perfect enough to drop. That’s the story with this new-ish song Mzansi has been waiting on for a long while now.

Since fans got hint of the song a while back, the anticipation for it has built up. Finally we have it and we are so excited. The Mzansi singer previously announced on his Instagram page that he had to make it perfect before the release. According to him, it took all this time so every bit of magic heard in its initial stage would still be realised.

Hearing it now, we must say it was worth the wait. It is perfectly created. You can tell that every bit of the song was carefully thought out. You might want to have a listen. 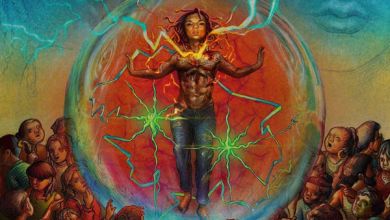 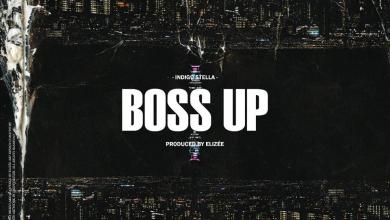 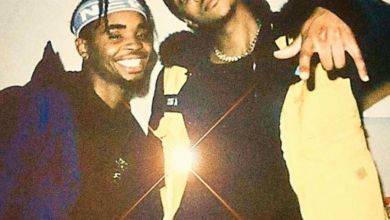 Drew The MC – They Want Cash