Joocy finally comes through with his previously announced song “Angisoze”.

We are always in the mood for new music from one Mzansi’s less explored artist, Joocy. We all want to see all that there is to him because we are sure he’s the real deal. Of course, DJ Tira only hangs with the best in the game.

We didn’t know him that well until he appeared on a song with Tira. The successful song was titled “Thank You Mr DJ” and it was a massive hit. Joocy’s vocals splendidly complimented Tira’s incredible production skills.

Not too long ago, the Afrotainment head revealed that the talented singer was hard at work in the studio on a song titled “Angisoze”. Literally everyone wanted to hear the contents of the song as much as we did.

Announced by record label mate, Danger, the song has been released for free download, find more details below: 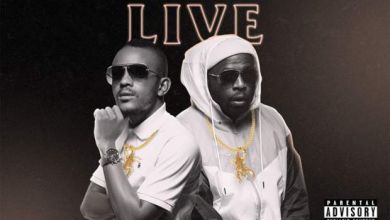 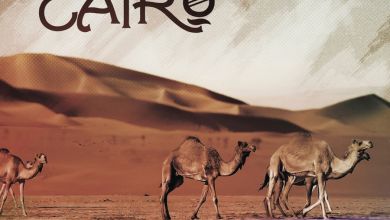 Brenden Praise Begins The “Journey To Cairo” With Black Motion 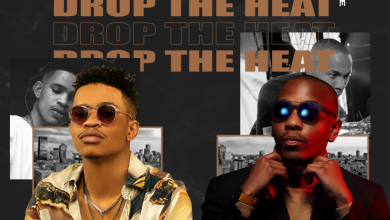 DJ Vino Links up with Kyotic for “Drop The Heat” Mix 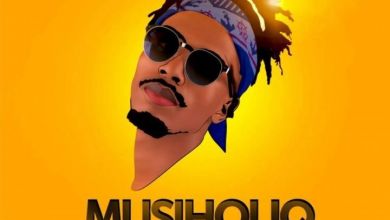