The super talented artist decided to feature the maestro himself, Kabza de Small on the song and they both brought on their magic on the new song.

Julluca had been teasing the song for a while now on his social media page and it got a lot of his fans all hyped up, anticipating the new single. Now that it is here, we must say it is an absolute masterpiece.

Julluca had earlier made a statement with his “Kema2000” single, which got an awesome visual representation to it and is still topping major charts. Now he decided to fall through with this Kabza de Small produced song. The video to the song is also set to be released, as Julluca had shared a snippet on it on his Instagram page, while announcing the release of the new song. 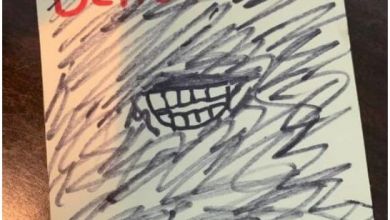 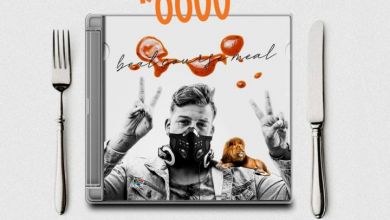 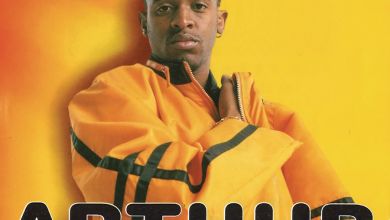 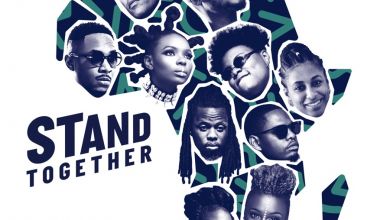