Mzansi’s Scorpion Kings are back, and they aren’t letting anything stop them. They promised, now they have delivered. Always men of their words, Kabza De Small and DJ Maphorisa have mastered the act of coming through exactly when we need them.

A while ago, Phori announced via his social media that the Amapiano duo had a new song coming. He also revealed the title to be “uThando” and that it features Aymos. Of course, literally everyone anticipated the song. Now, we’re excited because it has finally dropped, and is all we expected and more.

Aymos does not disappoint on it. It is one blissful musical chemistry you should hear for yourself. Sadly, it will be a while before we hear the song performed live because, the duo announced that their scheduled show at Sun Arena has been postponed till a yet unannounced date.

If you are unable to find a free download link, that means the music is most likely not released for free. Use the official link above or find out how to stream/download free songs in SA here: How To Stream/Download Free Music. For latest news, albums, EPs, songs and videos from this artist/topic, click on the name or related topics below, otherwise keep scrolling for more hot exclusives.
Tags
Aymos Dj Maphorisa Kabza de Small 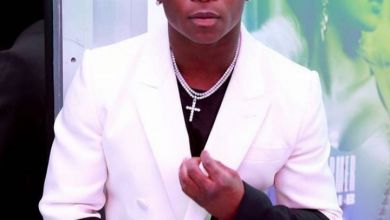 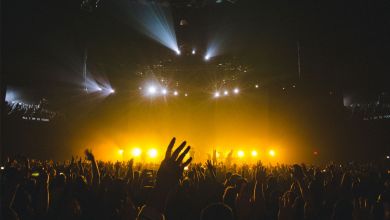 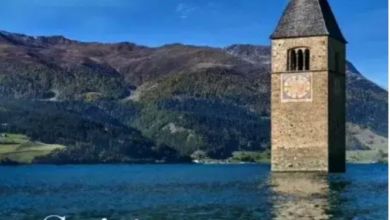 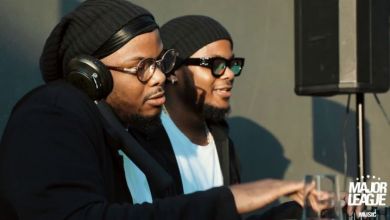