Kabza De Small and DJ Maphorisa liked up and became a team earlier last year and they have been a big force pushing Amapiano music across South Africa. The music producers have worked with many big names in the industry on several projects, earlier this year they released “Phoyisa” which is one of the biggest songs in 2020 so far, the song also featured Cassper Nyovest who has ditched hip-hop for other music genre until recently when he released a song titled “Good For That.”

Malobola featuring Cassper Nyovest, SnowDeep and DJ Skelez and one of the biggest songs in South Africa right now, sitting at number 2 of the chart, while EMcimbini featuring Aymos, Samthing Soweto, Mas Musiq and Myztro which is off the same album holds number one position.

Listen to the tune below: 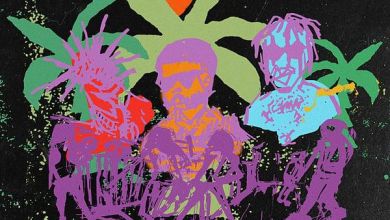 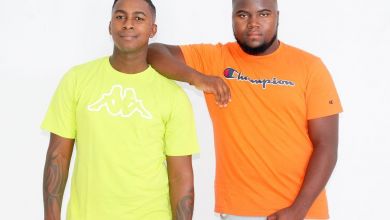 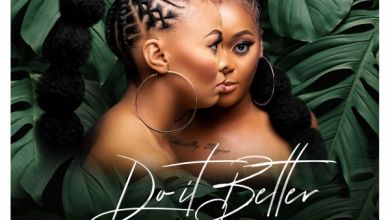 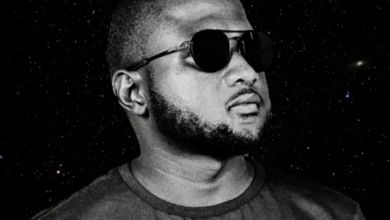