The new song serves as the 3rd track from the producers recently released “Pretty Girls Love Amapiano vol.2” album. The new song boast of an awesome beat and the production is top notch.

The lockdown period has seen a lot of new sounds from various artists and producers. Kabza is not left out as he releases new song amidst also holding live stream sessions online. The DJ has been doing his best at promoting the new album,which got fans anticipating the release of the project. Kabza did well on this new track.

The new song is coming as a follow up to his earlier released track titled “Alex”, which is bound to take over the music scene. The producer gave a lovely Amapiano vibe on this new song, which is the utmost groove needed for the lockdown.

“Dlala” is part of the “Pretty Girls Love Amapiano Vol. 2 EP” project which was released for free download, Kabza De Small made the announcement on his Instagram and other social media pages, find out more below: 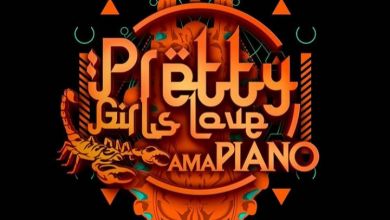 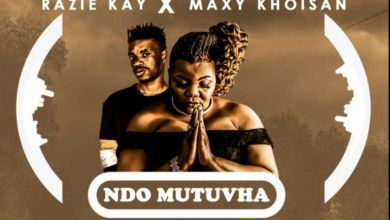 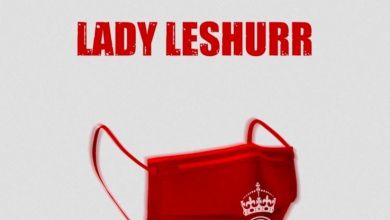 Lady Leshurr Give A “Quarantine Speech” 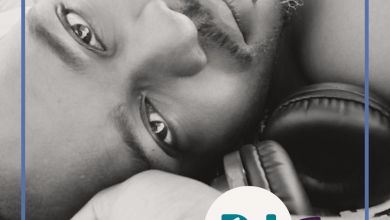