Kabza De Small and Myztro “Let It Burn” on their most recent collaboration.

What an honour it would be to have a song with the King of Amapiano. It would almost feel like being recognized by the president himself. Kabza has worked hard to be where he is right now. You don’t get credited for starting a music genre and not feel like a real life king.

The talented hit maker has proven himself over and over again with the music that he delivers to the airwaves. As a solo act and a member of the Scorpion Kings, Kabza De Small has achieved so much in the music industry.

Over the weekend, he dropped the second volume to his previous album “Pretty Girls Love Amapiano” and we still can’t get enough of it. Talented producer, Myztro features on this one “Let It Burn” which is also on the album. This is a sure masterpiece, and both acts are to thank for it.

“Let It Burn” is part of the “Pretty Girls Love Amapiano Vol. 2 EP” project which was released for free download, Kabza De Small made the announcement on his Instagram and other social media pages, find out more below:

This platform is meant to help you discover latest music and news in South Africa, we strive to offer good content without unverifiable free music download. To find out how to download free music in South Africa, click the link below:
How To Download Free Songs
If you find any form of copyright violation, Follow DMCA instructions to report.
Artist(s):
Kabza de Small Myztro 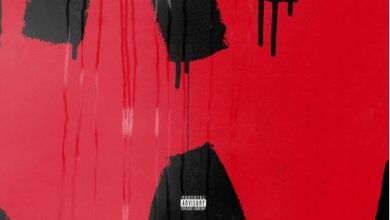 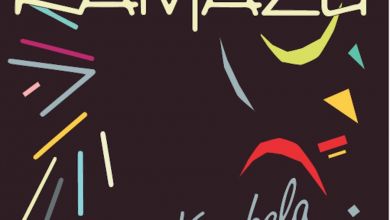 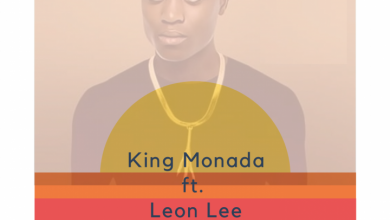