Octopizzo drops brand new song “Another Day” in an effort to give back to the community.

There is no denying that Kenyan rapper, Octopizzo is all for supporting his people. As one who grew up with nothing, he’s made it a thing to give back as much as he can. The talented rapper has released a brand new song “Another Day”.

He revealed that the new song is the soundtrack of his Feed The Streets program Documentary which is yet to be released. He also announced that the proceeds from the song will be used “towards feeding those directly or indirectly affected by COVID-19”. The aim is to feed 10,000 families affected by the pandemic. 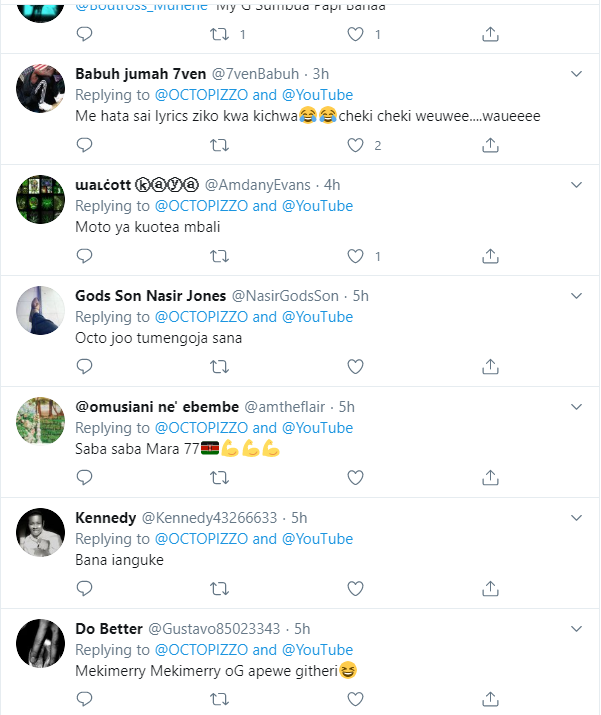 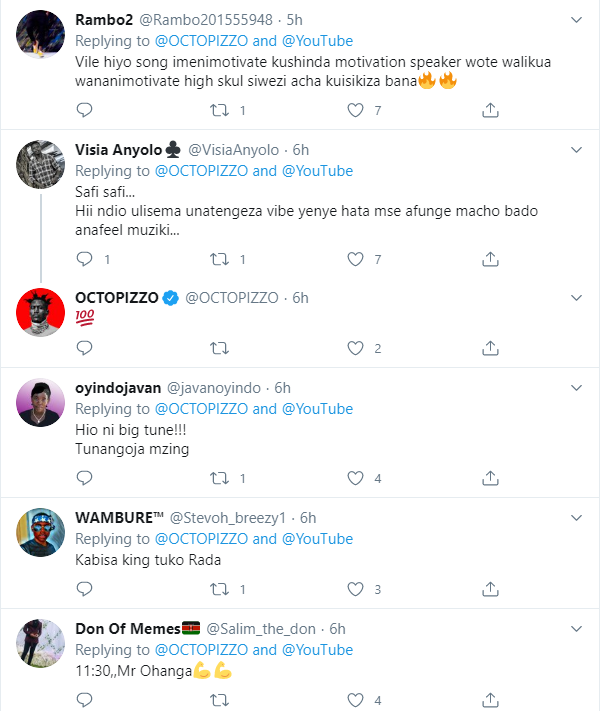 According to him, a person has lost their humanity if the current situation of the world doesn’t inspire them to make a difference. In the new song, he speaks about the ills in the society, and preaches hope to the people. He has also released an official video for the song.

Tags
Kenya Octopizzo
John Jabulani Send an email 8 June 2020
Back to top button
Close
We use cookies on our website to give you the most relevant experience by remembering your preferences and repeat visits. By clicking “Accept All”, you consent to the use of ALL the cookies. However, you may visit "Cookie Settings" to provide a controlled consent.
Cookie SettingsAccept All
Manage Privacy