Kevin Gates comes through with a new Freestyle tagged “Wetty”

The super talented rapper came head strong  on this freestyle for Fivio Foreign’s “Wetty”. The rapper had earlier previewed the song last week. The rapper sent shots to people in the industry with Young Chop being at the center of it and Chop’s response to it as well was not so emphatic.

Now the rapper is here with a full version of it and it shows us why the rapper still remains an all time people’s favorite.

Listen to the freestyle below;

Kevin Gates on the freestyle also talked about how he is coping in the quarantine period, keeping his groove on in the period, as he is not slacking on that. The rapper also mentioned late basketball player Kobe Bryant, stating that the crash site is 7 minutes from his house.

Gates also got a beautiful visual interpretation to the new freestyle uploaded.

This platform is meant to help you discover latest music and news in South Africa, we strive to offer good content without unverifiable free music download. To find out how to download free music in South Africa, click the link below:
How To Download Free Songs
If you find any form of copyright violation, Follow DMCA instructions to report.
Artist(s):
Kevin Gates 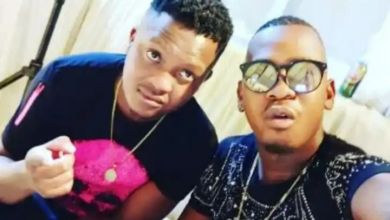 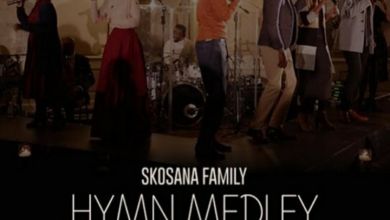 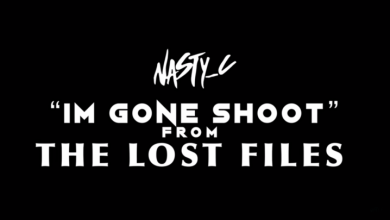 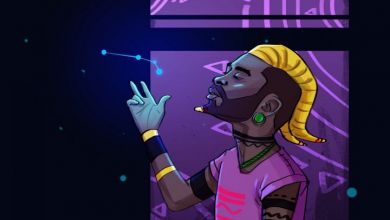