Nothing R&B star, Khalid does is ever a miss. The talented “Location” crooner is famous for his beautiful songs which leave you feeling better than before you listened to them. Earlier in the year, he released the nostalgic song “Eleven” which had us begging for an album.

Not too long ago, he revealed that he would be dropping a remix for the song featuring fellow R&B singer, Summer Walker. In an interview with Beats 1 back in January, he stated that the song reminds him “of that Timbaland era and Aaliyah and music just felt so good“.

He teased the remix on Monday, April 27 by sharing its cover photo which features him and Walker sitting side-by-side in front of a BMW. He’s now released it with an official music video.

He has also dropped the video to his collaboration with Disclosure titled “Know Your Worth”, and also released a remix for it featuring Nigerian stars Davido, and Tems.

If you are unable to find a free download link, that means the music is most likely not released for free. Use the official link above or find out how to stream/download free songs in SA here: How To Stream/Download Free Music. For latest news, albums, EPs, songs and videos from this artist/topic, click on the name or related topics below, otherwise keep scrolling for more hot exclusives.
Tags
Khalid Summer Walker 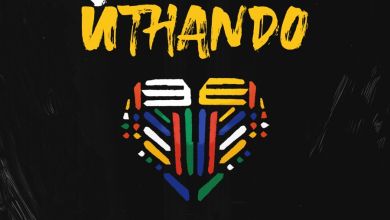 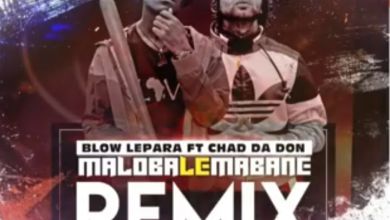 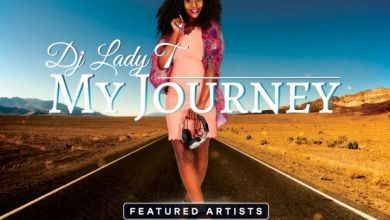 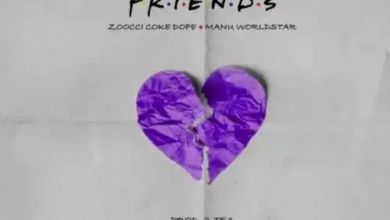