Mzansi had a thrill when popular rapper, Kid X announced that he would be dropping a brand new project soon. Lucky for us, it is finally here. He previously teamed up with Given Zulu, Dotcom, Speedy and more on a couple of joints. 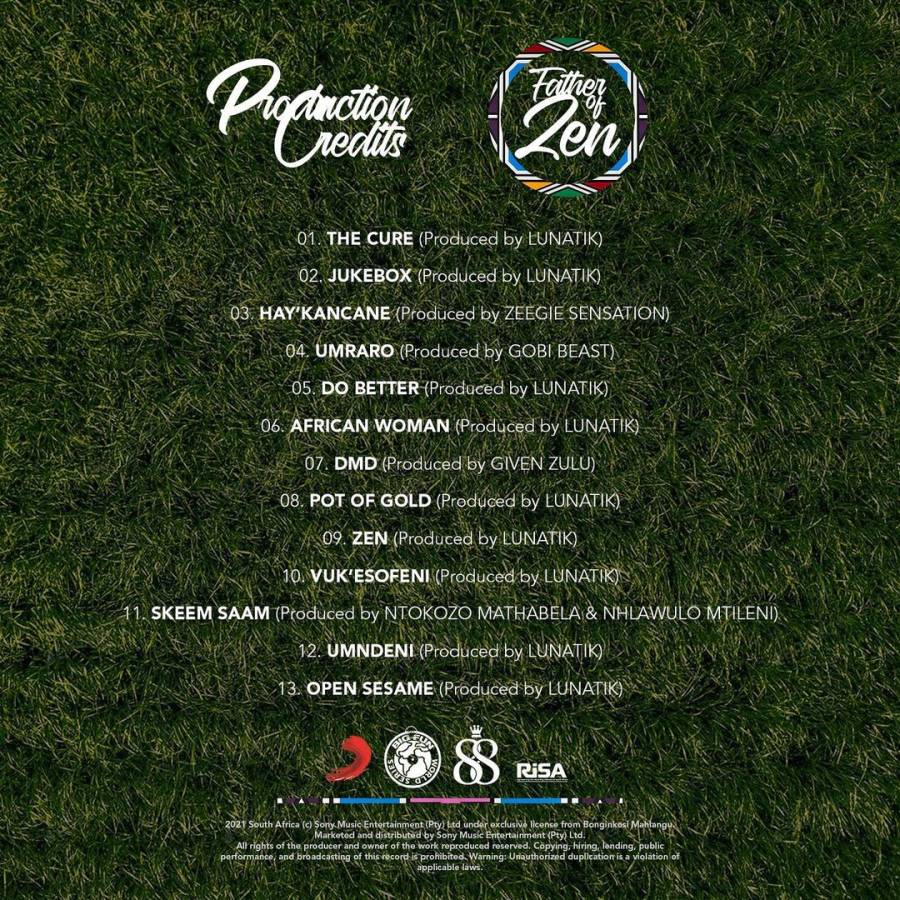 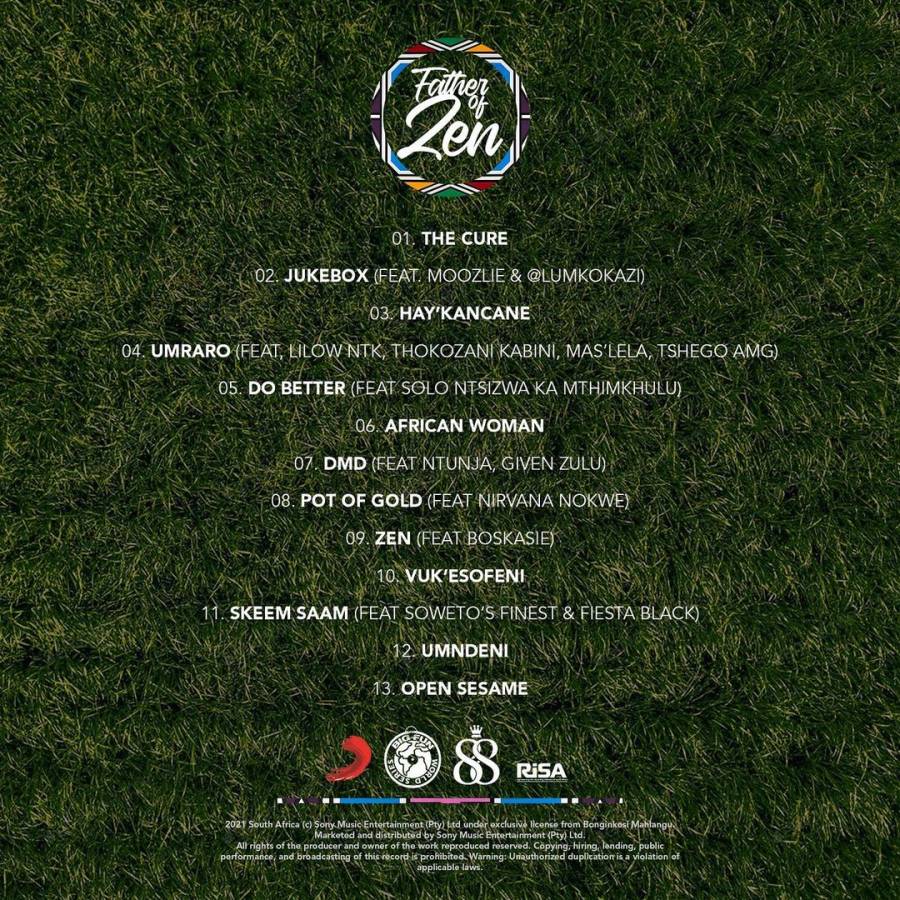 @kidxsa (Instagram)
I had the privilege of working with some really talented artists who helped craft this latest installment of my musical journey. Each of my collaborators and producers brought their A-game to this body of work and I’m eternally grateful to have had the privilege of co-creating with each and everyone of them. Make sure you follow them on their respective journeys.

Following my 2019 trip to Egypt, I came back with a new wider perspective on life, I felt that I had tapped into a deeper level of myself as never before. With this shift in perspective and realization, I felt a strong urge to pour all this energy into a new project that would detail my journey of evolution. At inception, this project had a different name, I wanted to call it Persian Rug or something crazy like that, all stemming from the concept of the Persian flaw..a couple months later, I had added a couple more tracks and the project had evolved to “I Thank You”..which would have been a closing chapter to my previous LP. Then I experienced God in the most beautiful way through my journey of marriage and becoming a father, and that brought about a new title in my life. No more did I aspire to be crowned King as we rappers often aspire to be, for the first time in my life, I left that I now wore a title more important to me than any other title in the world. FATHER OF ZEN!

That realization has brought us to this moment here today, on the eve of the release of my third project, my most important body of work to date. It gives me great pleasure to share this with you.

I want to thank everyone single person who had a hand in bringing this to life. This is not only my gift, but our gift to the world.

Each of the artists featured on the project deliver amazing performances on it. Kid X previously promoted the album with the singles “Jukebox” featuring Moozlie and Lumkokazi, and “African Woman”. The songs got some good reviews from fans proving that the album would also be well received. It might be a great project choice to enjoy your weekend with.

Tags
Album Hip Hop Kid X
John Jabulani1 October 2021
Back to top button
Close
We use cookies on our website to give you the most relevant experience by remembering your preferences and repeat visits. By clicking “Accept All”, you consent to the use of ALL the cookies. However, you may visit "Cookie Settings" to provide a controlled consent.
Cookie SettingsAccept All
Manage Privacy