Kenyan fast rising artiste, King Kaka is back with a new Hip-hop  tune featuring to wrap up the eventful year. King Kaka who is known for releasing hit songs didn’t disappoint on the execution of the lyrics of this song on a mid tempo beat.

This is coming as a follow up to his earlier released single “Kula Vako” which is still enjoying major buzz in East Africa. Now he is back with this masterpiece to thrill his music fans.

This platform is meant to help you discover latest music and news in South Africa, we strive to offer good content without unverifiable free music download. To find out how to download free music in South Africa, click the link below:
How To Download Free Songs
If you find any form of copyright violation, Follow DMCA instructions to report.
Artist(s):
Hip hop King Kaka 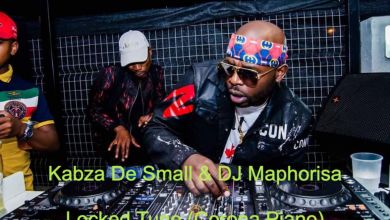 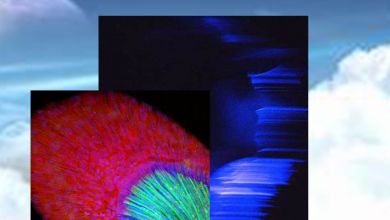 The Godfathers Of Deep House SA – The 4th Commandment 2020 Chapter… 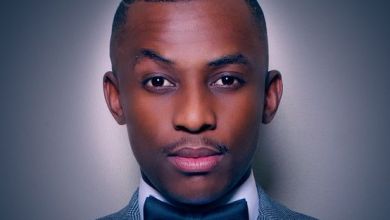 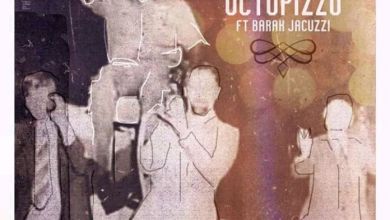