The new song saw King Saiman join forces with Pro Tee. The new piece is a track off his recently released album titled “Welcome To The Trumpets”. The Gqom album has been trending since its release.

The chemistry between the two artists can be seen in their delivery in the new song. Which is why it has been buzzing as one of the trending tracks on the new album.

The artists had taken to their social media page earlier to tease the new song and it got most of their fans anticipating the new song. Now that it is here, we must say it is an awesome masterpiece.

King Saiman is a super talented artist under the Gqom genre, that have gone on to release a couple of topnotch songs since debuting. 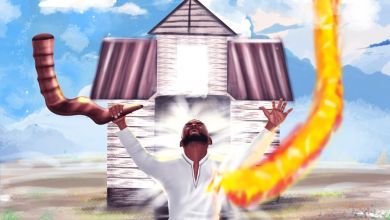 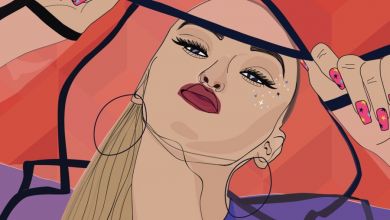 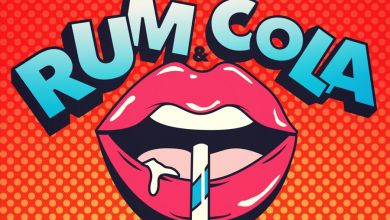 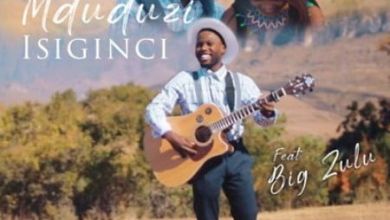