One thing we love about talented Mzansi artist, LaSauce is that she’s not just great at making good music, she is also one of Mzansi’s most versatile artists. She has earned her place on the scene with the kind of music that makes you wish you could do what she does.

She has released songs like “Emfini”, “Njalo”, “Ncese”, “I Do” featuring Amanda Black, and lots more impressive ones. For a while now, she has hinted on the coming release of her album “Sindisiwe” which a lot of us are heavily anticipating. “Njalo” is a song off the album. 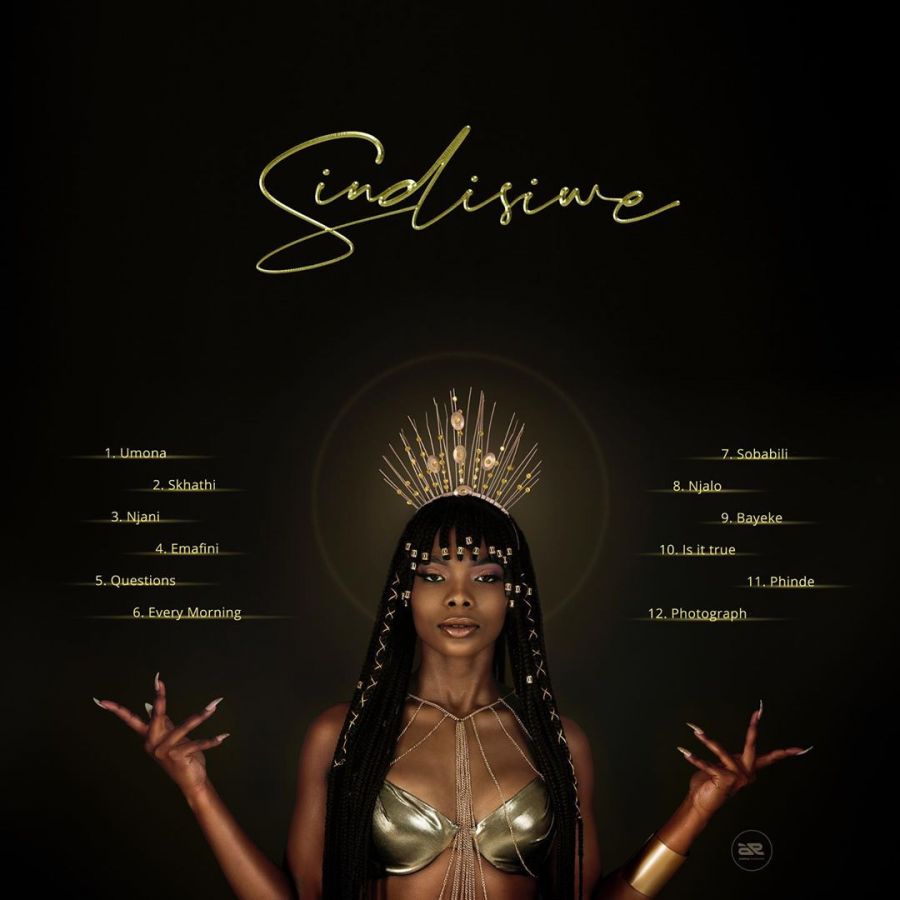 One week before the album drops, she has released yet another single off it. She calls this one “Skhathi”. The new songs also does not disappoint. The 12-track project is scheduled to drop on Friday July 31, so you might want to be ready for it.

Tags
LaSauce
John Jabulani24 July 2020
Back to top button
Close
We use cookies on our website to give you the most relevant experience by remembering your preferences and repeat visits. By clicking “Accept All”, you consent to the use of ALL the cookies. However, you may visit "Cookie Settings" to provide a controlled consent.
Cookie SettingsAccept All
Manage Privacy