The wait is over, peeps. After a brief lull, fans finally get to embrace the two-man band Major League DJz and Abidoza’s latest project, “What’s The Levol EP.”

The pair had announced the project prior to its official release, throwing fans into a frenzy of excitement. Well, the frenzy as well as excitement hasn’t been in vain. The pair returns with a project of potent musical force with their regular collaborator Abidoza.

Major League Djz had released “Pianochella,” an amapiano compilation of over two dozen tracks, in collaboration with Abidoza. But the brothers Bandile and Banele (who make up the band) had not been impressed with the public’s reception of the project. In fact, they had said it out loud that the public was sleeping on their project.

The latest compilation, “What’s The Levol EP,” bears even greater force than the previous one, and we don’t see the public sleeping on it as well.

With this new body of work, it is clear Major League Djz is determined to redact the “tragedy” of their previous project. At this, they succeed. The project enlists the likes of Costa Titch, Reece Madlisa, Mr JazziQ, Zuma, Tman Express, Jozlin, PlayNevig and some pretty unknown names, see full tracklist below: 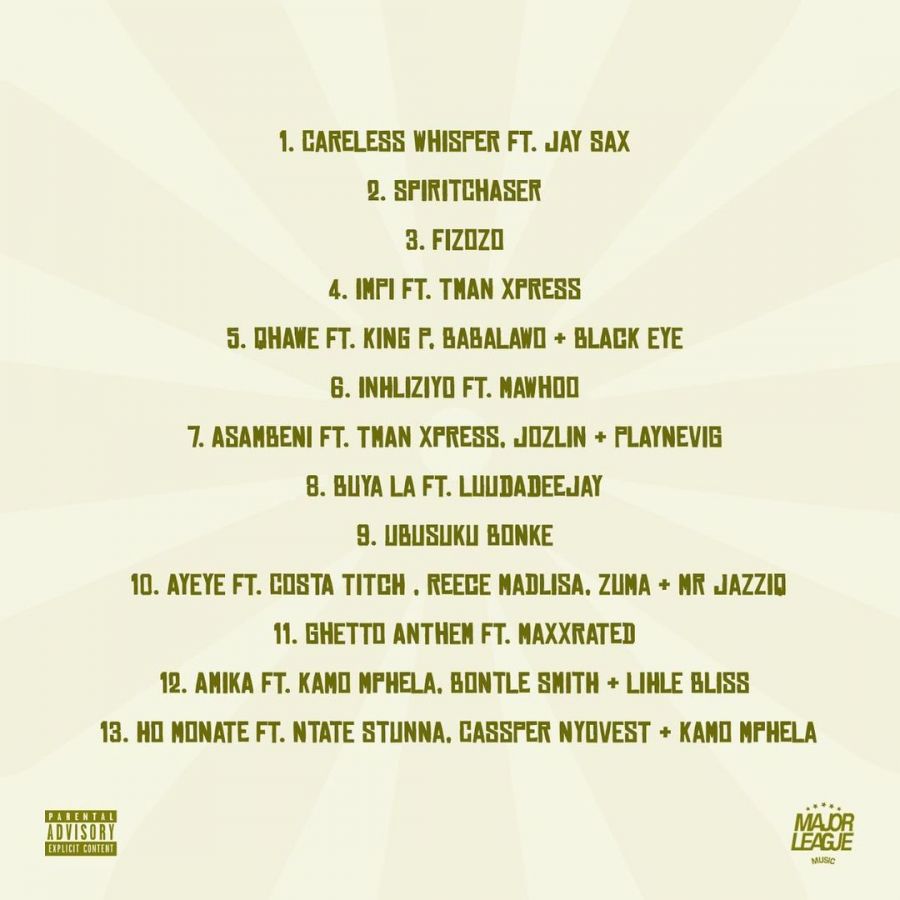 How would you rate “What’s The Levol EP” by Major League? You might want to check out the project below and join the conversation by dropping your thoughts in the comment section.

Tags
Album Major League DJz
John Israel A Send an email 10 December 2020
Back to top button
Close
We use cookies on our website to give you the most relevant experience by remembering your preferences and repeat visits. By clicking “Accept All”, you consent to the use of ALL the cookies. However, you may visit "Cookie Settings" to provide a controlled consent.
Cookie SettingsAccept All
Manage Privacy