Whenever Mzansi’s Scorpion Kings decide to take over your song, know they will make it into a hit that’s hardly even yours again. The two super producers are always at work on new music and it is hard to tell when they even lay back and chill. Still dominating the charts like they always do, they are out now with a new song which is the remix of “Take Over” by Zano x Silyvi.

The talented duo deliver an Amapiano version of the song which is certainly going to be even bigger than the original. Of course, everytime they touch a song, it takes it farther than expected. You need not be told that they possess Music’s midas touch. The two are scheduled to play Live at Sun Arena on 11 April. They have been promoting the show for a while now. Listen below: 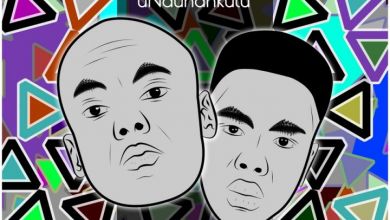 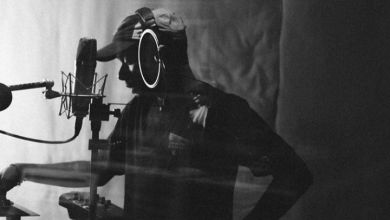 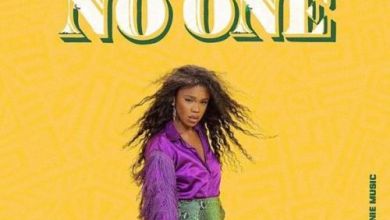