If you have been wondering what J. Cole’s thoughts are on the killing of George Floyd and the ongoing protest in America, you have an answer in the song “Snow On Tha Bluff.”

Before the song dropped some critics had wondered why the American rapper was silent.Specifically Noname had called out rap heavyweights for their silence following the killing of George Floyd by the Minneapolis Police officer Chauvin.

It is doubtful “Snow On Tha Bluff” is a response to Noname’s call out, but then J. Cole has finally spoken out. And, according to a recent tweet by him, he stands by every word he delivered in his latest single. Some have considered the work incendiary; some are just content to nod in approbation.

Either way, the rapper, who recently made a cameo appearance on Cassper Nyovest’s “Amademoni” music video, is in accord with himself.

The song is fierce, a sterling addition to the literature of rap protest.

We invite you to stream “Snow On Tha Bluff” by J. Cole below and join the conversation by dropping your thoughts in the comment section

If you are unable to find a free download link, that means the music is most likely not released for free. Use the official link above or find out how to stream/download free songs in SA here: How To Stream/Download Free Music. For latest news, albums, EPs, songs and videos from this artist/topic, click on the name or related topics below, otherwise keep scrolling for more hot exclusives.
Tags
J. Cole 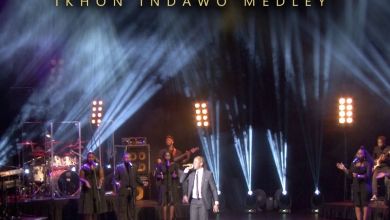 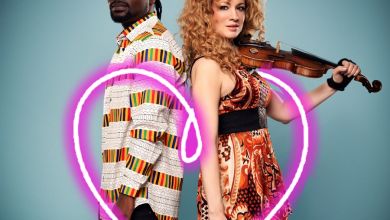 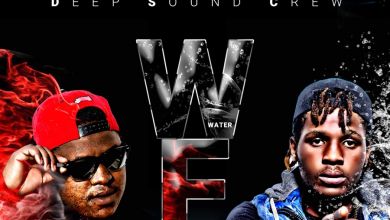 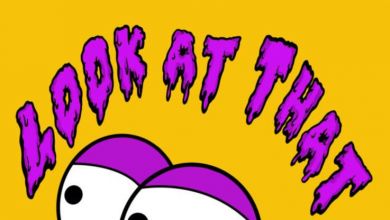 Kid Ink Wants You To “Look At That” On New Song