All the while we’ve been introduced to the talent that is Keke Palmer, we have never once been bored by the things she can do. Known to be a movie star, a singer, and recently a co-host on ABC’s Strahan, Sara and Keke, she’s got a lot on her plate and still churns out amazing music when she can.

Last year, the talented American star appeared in the very successful movie “Hustlers” alongside Jennifer Lopez and more. She’s now brought her musical side to the stage with her newly released song titled “Virgo Tendencies”.

On this one she sings about a break up. Yes, a break up in the love month. That’s not really unheard of. She sings about why the romance ends in a toxic relationship which she says is caused by lack of investment by a partner. We are not sure if she’s just singing or reliving something. No official project has been announced yet so this is currently a stand alone single.

If you are unable to find a free download link, that means the music is most likely not released for free. Use the official link above or find out how to stream/download free songs in SA here: How To Stream/Download Free Music. For latest news, albums, EPs, songs and videos from this artist/topic, click on the name or related topics below, otherwise keep scrolling for more hot exclusives.
Tags
Keke Palmer 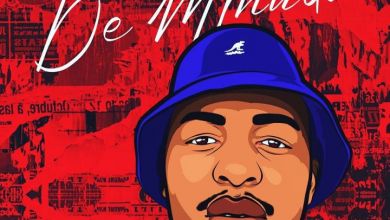 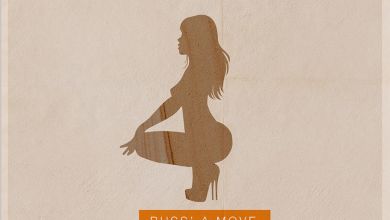 Kid Tini Makes A Major Comeback With “Buss’ A Move” 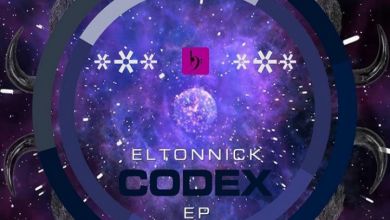 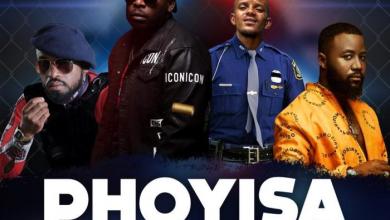