The song by Zito is a track off his soon to be released studio project tagged “Kolour of Water”. The new song is coming as a follow up to earlier released songs like “Basic Episode”, “Lintikular”, “Goat Stew” among other songs which are still getting major media buzz. This song is bound to take over the club and party scenes all over Mzansi.

Zito Mowa is one of the top notch artistes under the dance/electronic genre, who has been able to create a unique blend of style for himself, as is evident from his songs and projects. He is currently signed under Stay true sounds and has released awesome pieces under them. He is set to release his album soon this year and he is giving us a taste of what to expect. 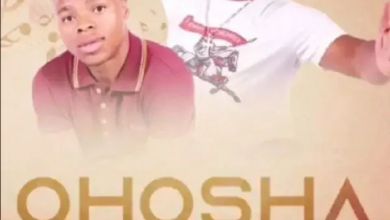 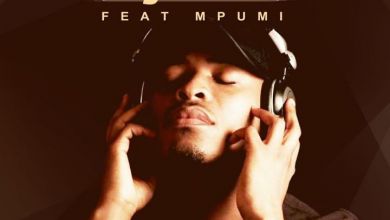 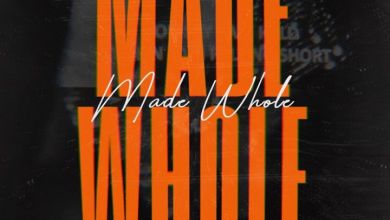