We would all agree that the SA Hip Hop scene has been doing the most this year. Shout out to all the artists dishing great music this year. Lolli Native has joined the list of artists who are putting in good work as much as Emtee.

The Emtee Records hit maker has really made his presence known in the airwaves. Last we saw him, he dropped “Laqhasha”, a joint that features The Hustla and Flash Ikumkani. The song was nothing short of impressive. 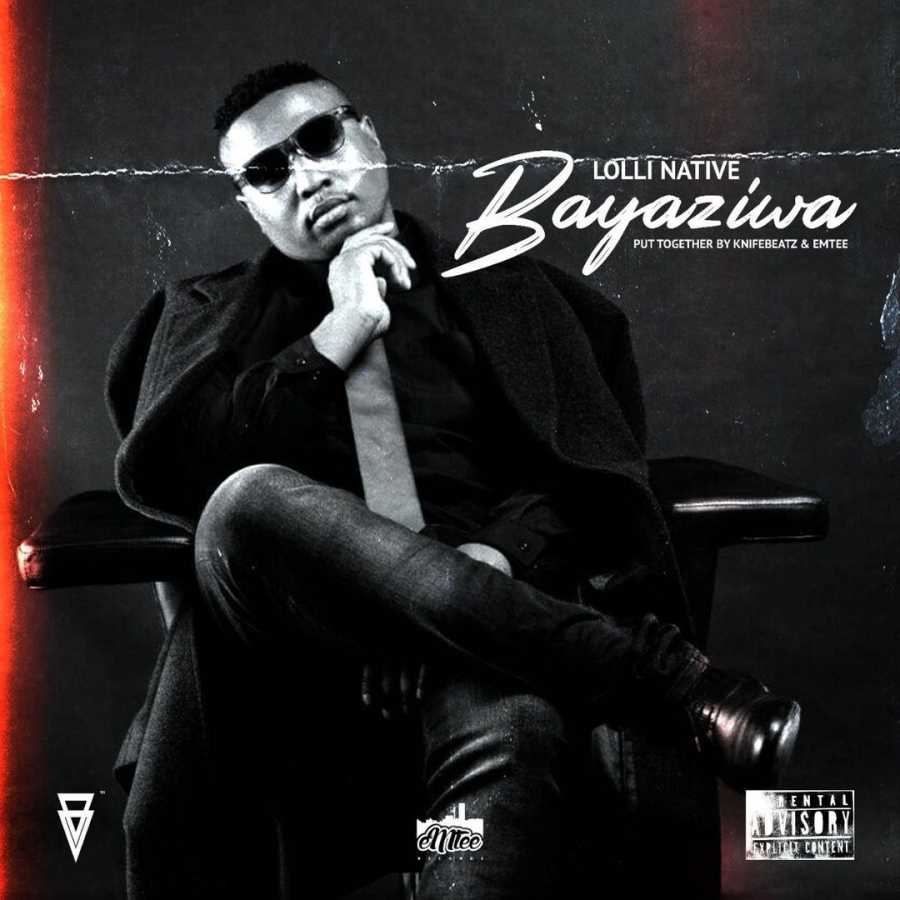 Now, he’s out with a new one which he titles “Bayaziwa”. It was produced by Emtee and Knifebeatz. From the production to the delivery, everything is just perfect. Simply stream and download the song below to listen. Also share your thoughts and opinions on it in the comments section.

Tags
Hip Hop Lolli Native
John Jabulani Send an email 19 May 2021
Back to top button
Close
We use cookies on our website to give you the most relevant experience by remembering your preferences and repeat visits. By clicking “Accept All”, you consent to the use of ALL the cookies. However, you may visit "Cookie Settings" to provide a controlled consent.
Cookie SettingsAccept All
Manage Privacy