Luna Florentino has released some new music that comes in the form of a brand new single titled ‘ENERGY.’ He has released the hit song off his upcoming Ten Times Better EP after teasing the EP earlier this month.

The singer’s upcoming project will be made up of tracks that will feature appearances from singers like Zacknthebox and Parlemo.

The EP’s lead single titled ‘ENERGY’ depicts Luna Florentino as he assumes a new form. This gives us a hint of what the EP will be centred on.

The EP is scheduled to be released on June 19, 2020. The talented singer’s upcoming EP will be the official-up to the popular project he released in 2019 titled ‘Fresh Prince of Rustenburg.’

The talented singer has released hit songs including ‘Woke up in the Morning,’ ‘Top Floor,’ ‘Party Up, Get Paid,’ ‘Lockdown Anthem,’ and so much more.

The EP is currently available for pre-order.

Listen to his new single and share your thoughts!

If you are unable to find a free download link, that means the music is most likely not released for free. Use the official link above or find out how to stream/download free songs in SA here: How To Stream/Download Free Music. For latest news, albums, EPs, songs and videos from this artist/topic, click on the name or related topics below, otherwise keep scrolling for more hot exclusives.
Tags
Luna Florentino 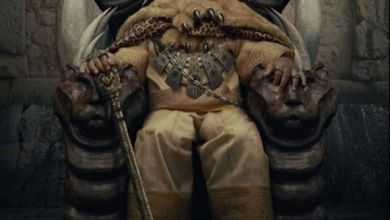 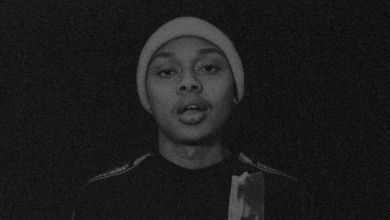 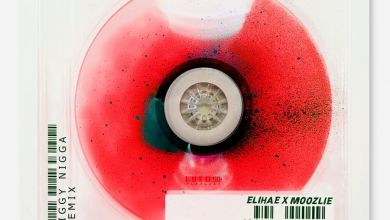 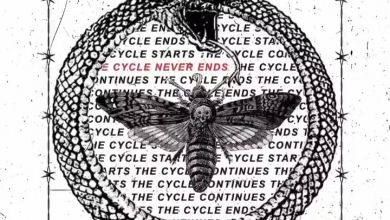