Mzansi’s beloved twins are still ruling Live mixes. Literally everyone in the country has a thing for them. The way they make music is just on a whole other level.

The duo has been quite consistent this year, putting in a lot of work. They have appeared on several features and hosted Live gigs for their fans to enjoy. While some slept on it, their project “Pianochella!” contains some impressive tunes including “Le Plane E’Landile”, “Umshiso”, “Pianochella” and more. 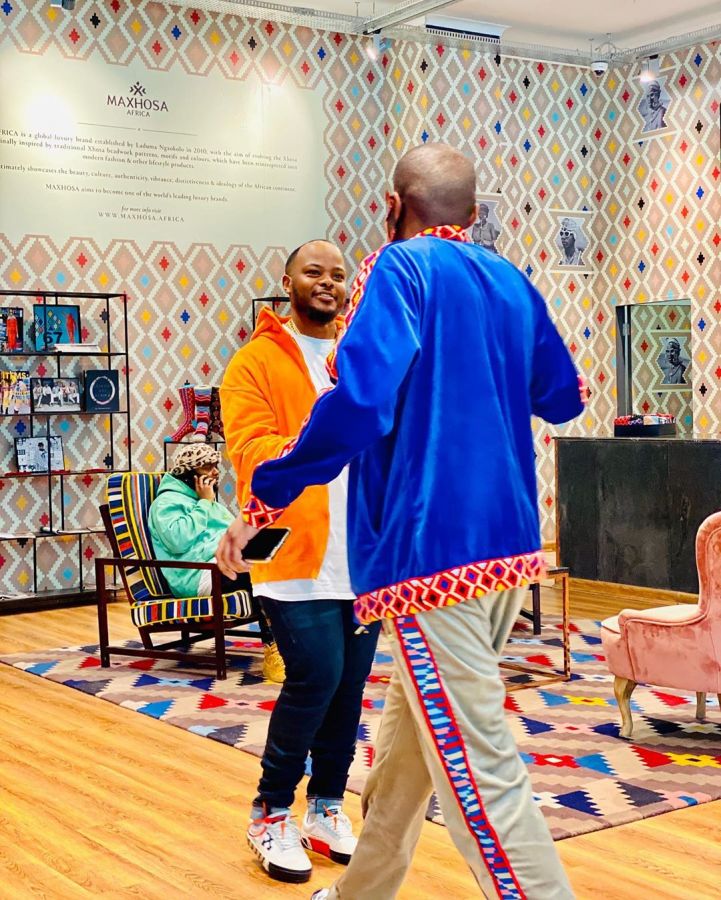 They have also earned a lot of love for their popular Live mix, the Amapiano Live Balcony Mix which gained massive recognition. They recently played the 28th installment of the Live mix and it was a huge jam. If you missed it, you’re in luck. Check it out below. Be warned, this isn’t something you listen to laying down.

Tags
Amapiano Major League DJz
John Jabulani Send an email 29 August 2020
Back to top button
Close
We use cookies on our website to give you the most relevant experience by remembering your preferences and repeat visits. By clicking “Accept All”, you consent to the use of ALL the cookies. However, you may visit "Cookie Settings" to provide a controlled consent.
Cookie SettingsAccept All
Manage Privacy