Folowing the controversies on social media, Makhadzi finally releases the trending song titled Ghanama and it looks like King Monada has been yanked off the song.

The final version now features only Prince Benza, the previewed version which featured King Monada was premiered on radio few days ago and we have posted it, if you haven’t heard it, get the King Monada version of Ghanama here. 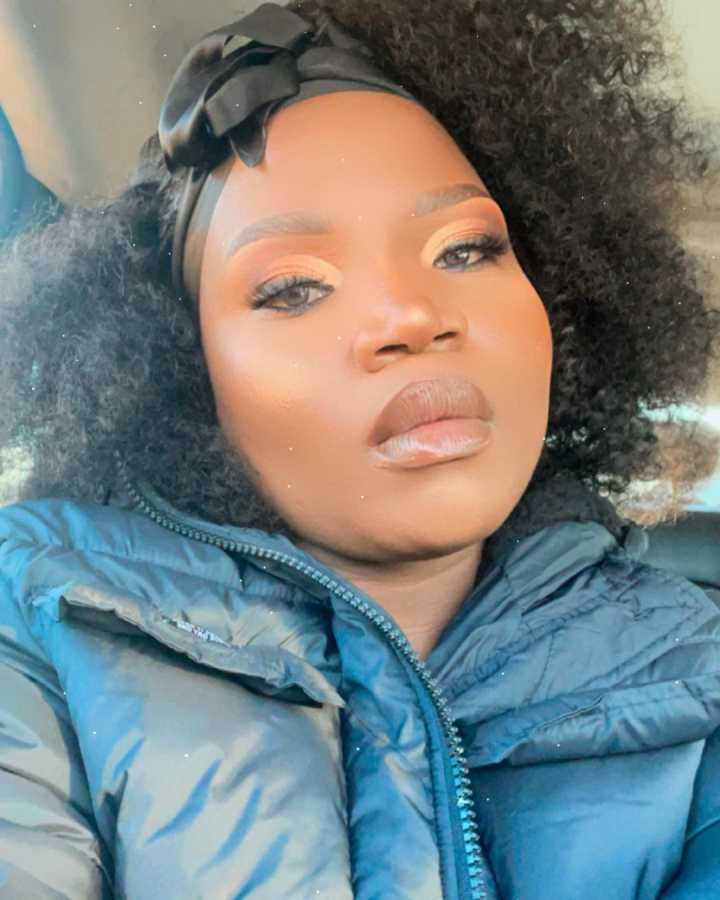 It seems like fans are not liking the fact that King Monada has been yanked off the song as they expressed on a recent video posted by Makhadzi on her Instagram page. Makhadzi shared a video that looks like a studio session where Ghanama has been re-recorded, see some reactions below: 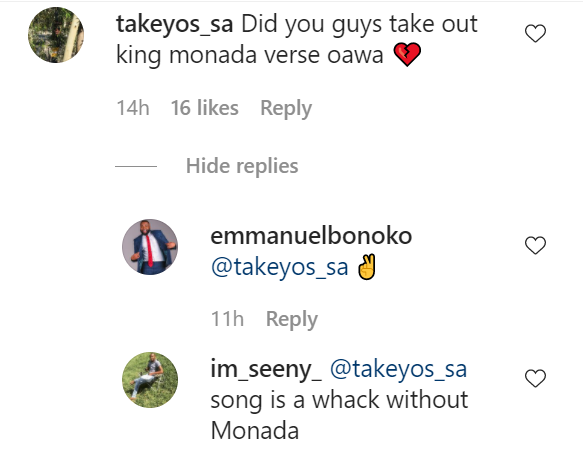 A week ago Makhadzi went on social media rant after she had recorded a song with King Monada, she claimed that King Monada tried to steal the song considering that he recorded only a verse and he did not produce the song. There was a fight over who actually owned the song as the song began trending on all social media platforms, the song became an instant hit before release. King Monada later went on Instagram live to clear his name from being accused of stealing the song but we are unsure how they resolved to what we have not. 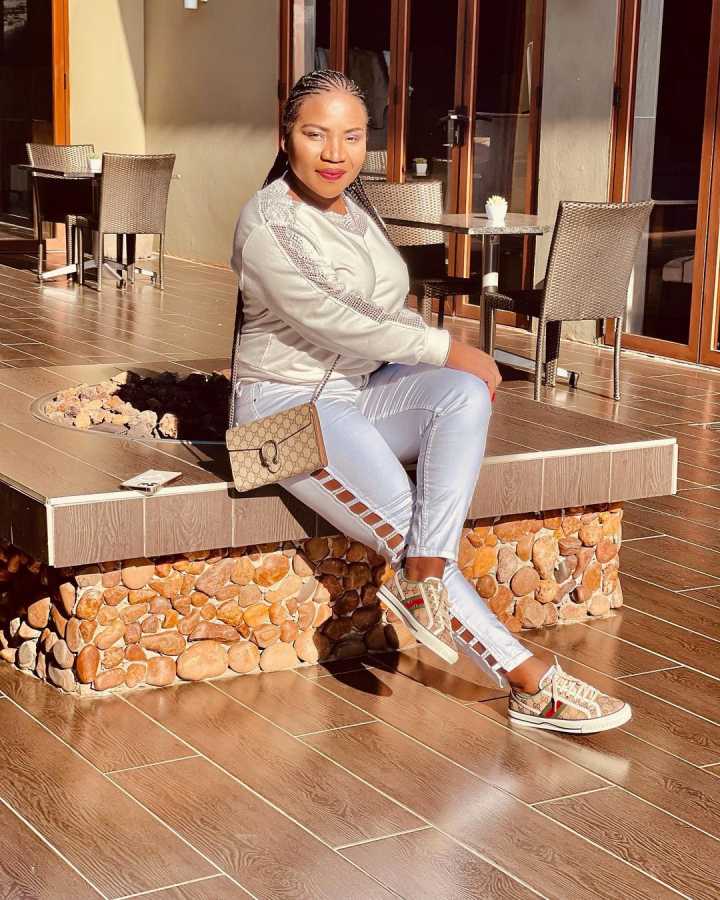 Prince Benza remains the featured artist on the song while King Monada stays out. Will King Monada be happy with this release?, probably not, but only time will tell. A blend of house and amapiano, checkout Ghanama below and let us know what you think.

Tags
Amapiano Bolo House Bolobedu Makhadzi Open Mic Productions Prince Benza
Thato Siyabonga8 July 2021
Back to top button
Close
We use cookies on our website to give you the most relevant experience by remembering your preferences and repeat visits. By clicking “Accept All”, you consent to the use of ALL the cookies. However, you may visit "Cookie Settings" to provide a controlled consent.
Cookie SettingsAccept All
Manage Privacy