It’s new music Friday for popular Venda musician Makhadzi and her associate Mr Brown as they return with a new jam titled “MaGear,” which you can stream here on UbeToo, South Africa’s premier music hub. The new song is produced by Master Hazard.

The song’s cover art shows Makhadzi advertising her “MaGear,” sexy bum shorts and boots that show that the songstress is here to slaw. But you shouldn’t be deceived by the outfit on the cover and even the title of the song. 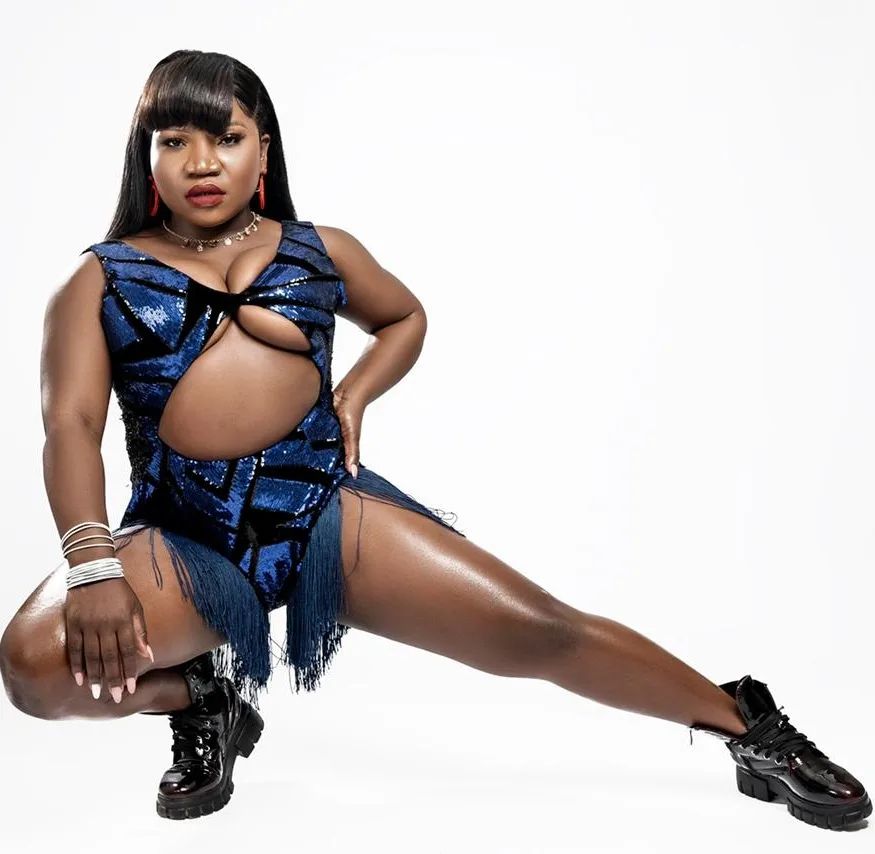 What Makhadzi really wanted to do was entertain. And she did that effortlessly with this song. This should be apparent to you presently. Known for always giving electric performances, Makhadzi ignited the same energy with her new jam.

Working with Mr Brown might be considered a reunion of sorts as the songstress has worked with the songster a couple of times previously. However, we don’t recall her having a previous history with Master Hazard – nor have we written of the songster before.

At any rate, the troika has put together a song that will resonate with many music lovers out there. If you consider yourself a lover of house music or good music generally, get ready to have a blast. No qualms.

Tags
Bolo House House Makhadzi Master Hazard Mr Brown Venda
John Israel A Send an email 24 June 2022
Back to top button
Close
We use cookies on our website to give you the most relevant experience by remembering your preferences and repeat visits. By clicking “Accept All”, you consent to the use of ALL the cookies. However, you may visit "Cookie Settings" to provide a controlled consent.
Cookie SettingsAccept All
Manage Privacy