Makhadzi enlists the talents of Villager SA for her new song, “Muya Wanga”.

If you thought you’d seen enough of Mzansi singer and performer, Makhadzi, brave yourself because she’s out in full force. The singer stunned the entire country when she stole the show at the DStv MVCA where she performed to wide acclaim.

Well, she obviously isn’t letting anyone quit talking about her because she’s out with a brand new song that is definitely going to change the game. She calls this one “Muya Wanga” and it features popular disc jockey, Villager SA. She announced the new song via her Instagram a few hours before its release.

Makhadzi is a well known hit maker on her own. She’s famous for songs including “Matokorisi”, “Tshelede Iya Hana”, “Riya Venda” featuring DJ Tira, and more. With this new one, she further extends her place in the game and proves she’s great at making music.

This platform is meant to help you discover latest music and news in South Africa, we strive to offer good content without unverifiable free music download. To find out how to download free music in South Africa, click the link below:
How To Download Free Songs
If you find any form of copyright violation, Follow DMCA instructions to report.
Artist(s):
Makhadzi Villager SA 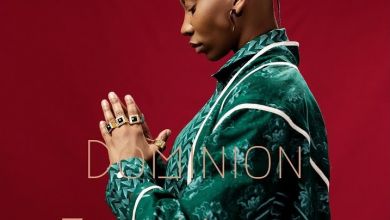 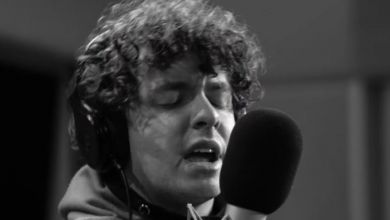 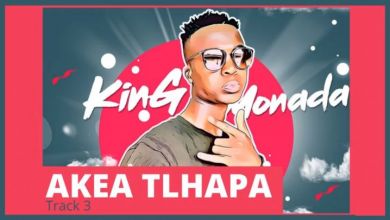 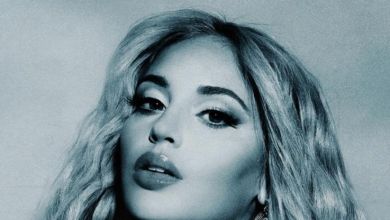