What would you expect from a collaboration between Manu Worldstar and Gemini Major? Absolute fire of course. You’d have to listen to this new joint if you want to hear that of course.

Not too long ago, SA Hip Hop producer, Prxfnd took to social media to announce the song. He shared a video of them recording it in the studio and revealed that it only took two days to complete. He also revealed that it was recorded at Rudeboy’s mancave. 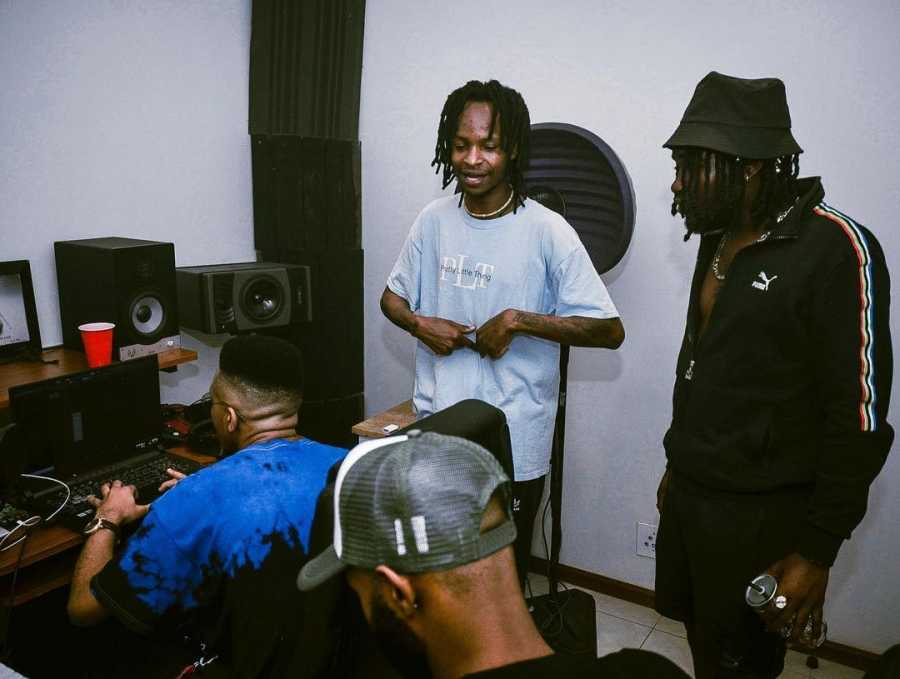 The new joint is titled “Short Story”, and is a collaboration between Manu Worldstar and Gemini Major. It was also co-produced by Prxfnd. This really hits hard just like we expected it would. Stream and download the song below. Also share your thoughts and opinions on it in the comments section.