Mapara A Jazz spices things up on the airwaves with this new song “John Vuli Gate” featuring Ntosh Gazi and Calona.

You know how people say that good things come to the people who work hard? That’s entirely true. If you’re in doubt, find out the story of this duo, Mapara A Jazz who have finally tasted popularity, and are loving it.

Made up of Mano Nephawe (29), and Leonard Malatji (31), it took one line “John Vuli Gate” from the 2005 Grammy winning movie, Tsotsi to announce them to the entire country. Yes, that was a long time ago, but thanks to social media, they’re exactly where they’ve always wanted to be; in the lime light.

The duo has revealed that they never gave up because they believed that their time would certainly come. They also revealed that they’ve always been known for their Pitori sound, Bacardi music. According to them, their piano is different because there’s a rawness to it. Check the new song out below. It features Ntosh Gazi and Calona. 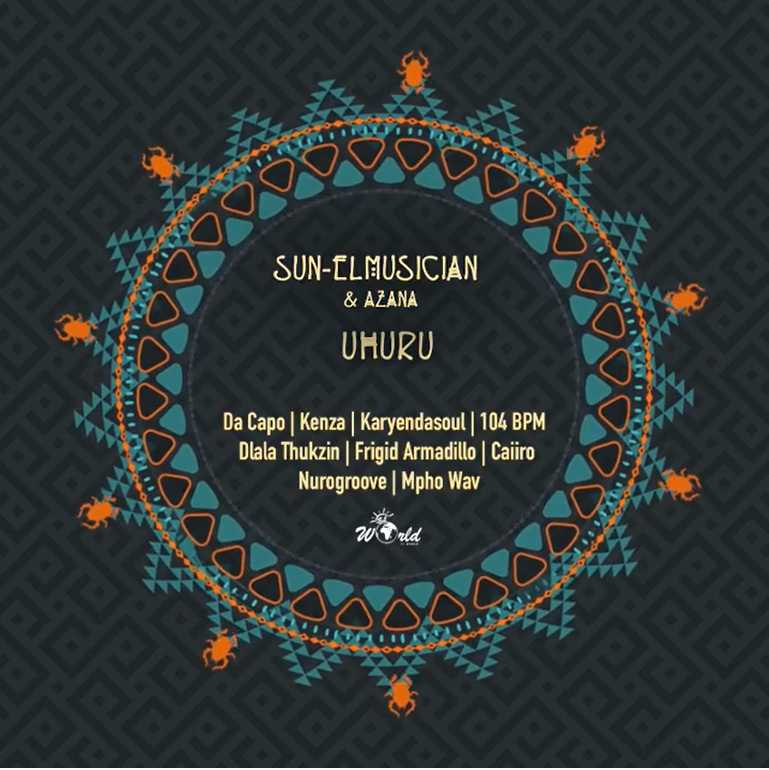 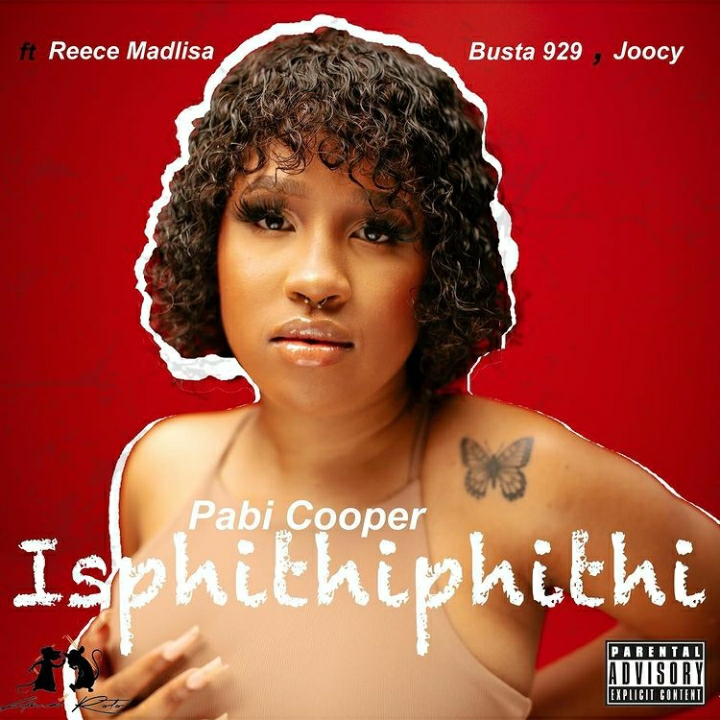