MarazA comes through with a brand new single titled “Angisabaleki”.

For a while there we thought SA Hip Hop star, MarazA had forgotten that his fans need brand new music from him. Thankfully he hasn’t, because he just proved he has always had us in mind.

The last time we heard from the Hip Hop artiste, he appeared alongside AKA as a featured act on the song “Ayipheli” by Makwa. The track was indeed a very good listen although we’ve wanted more from him since it dropped.

He’s out now with a brand new song and he calls it “Angisabaleki”. From the caption he put on social media while announcing the release of the song, it is about standing your ground and fighting.

I ran from all the good I deserved because of all the bad I was being given! I am very happy to say #Angisabaleki. I will no longer run!
This is my ring-walk music!

He revealed he’s always run from fights all his life, but with this new song, he shows he is ready for anything that will be thrown at him. MarazA makes a triumphant statement against self doubt & the overwhelming fear that so often consumes those of us burdened with the dreams of a generation. Angisabaleki is a story of resilience in the face of palpable destruction, and a heroic phoenix, rising not from the ashes, but the raging fire itself.

This year, join me as I conquer my demons for both of us. I have been on the run from myself for far too long. Angisabaleki._MarazA

produced by Young2unn, checkout the latest effort below:

Show More
This platform is meant to help you discover latest music and news in South Africa, we strive to offer good content without unverifiable free music download. To find out how to download free music in South Africa, click the link below:
How To Download Free Songs
If you find any form of copyright violation, Follow DMCA instructions to report.
Artist(s):
Maraza 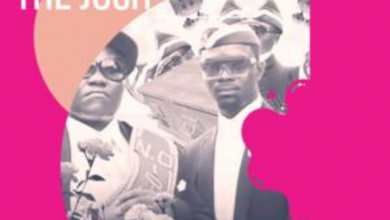 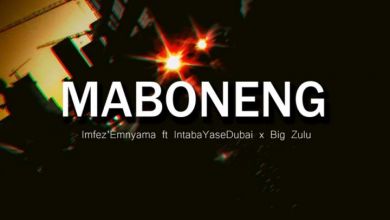 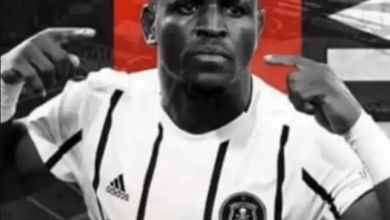