Two of the best player in Amapiano space have joined forces to drop a project titled ShonaMalanga.

Talking about Amapiano without a mention of these too Mas Musiq and Aymos wouldn’t be complete conversation as they have played major role in keeping the emerging genre alive.

We have seen Mas Musiq give us songs like Emazulwini, Trip to UK, Rainbows and many more hits while Aymos on the other hand has featured on some of the biggest Amapiano tune which include songs like Emcimbini, Zaka and Uthando.

The new project sees these key players feature queen of Amapiano, Sha Sha and a relatively new name, Myztro. Released for free download, Mas Musiq made the announcement on his Instagram page, see full tracklist and more details below:

The 6-tracks project boast of songs that are destined to dominate major music charts in South Africa. Check it out below:

This platform is meant to help you discover latest music and news in South Africa, we strive to offer good content without unverifiable free music download. To find out how to download free music in South Africa, click the link below:
How To Download Free Songs
If you find any form of copyright violation, Follow DMCA instructions to report.
Artist(s):
Amapiano Aymos Mas Musiq 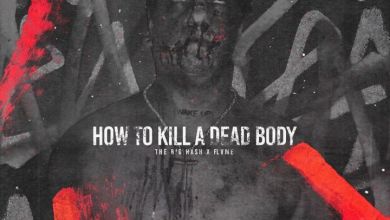 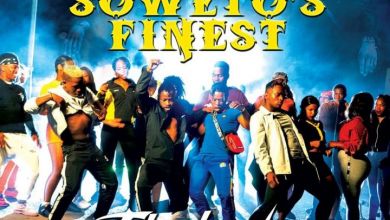 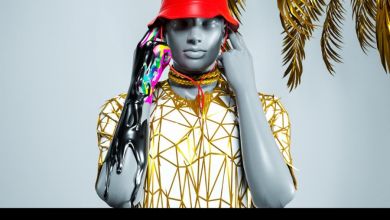 Vector – Vibes Before Teslim: The Journey To Self Discovery (Album) 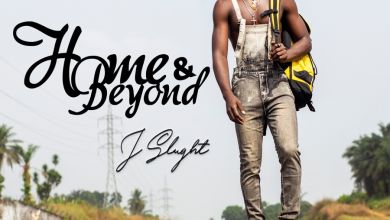