Mzansi pals Mashbeatz and Thato Saul link up for a new project dubbed “If You Know, You Know (IYKYK) Mixtape,” which you can stream here on UbeToo, your go-to place for all things South African music and entertainment.

The title of this Mixtape has an unapologetic street energy to it. If you think the energy stops there, then you’re mistaken. It spills right into the tracks, and you’re going to love it.

Prior to the ring lease of the Mixtape, Mashbeatz and Thato Saul had released “Sa Tepa,” and Mashbeatz himself had asked fan to look forward to the Mixtape.

In retrospect, it hasn’t been a waste of time, as the two friends have put up a compilation that will excite peeps beyond the orbit of hip hop. The 11 tracks album features Maglara Doe Boy and Skidi with production credits from Beatshoven. 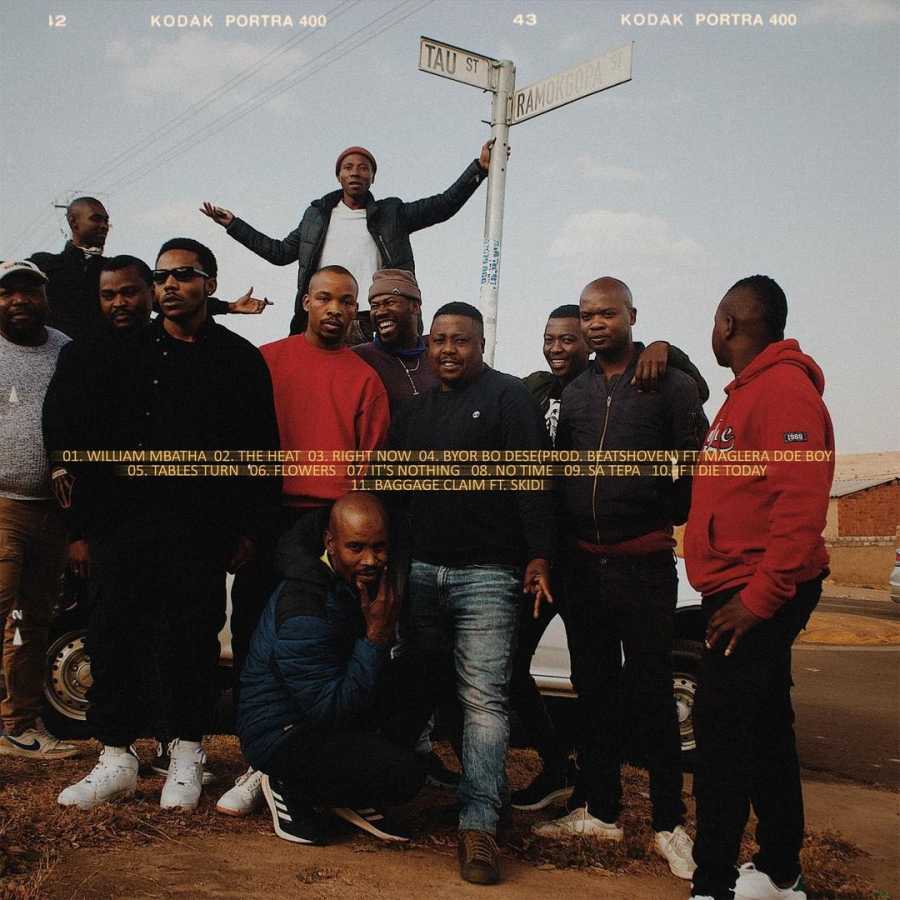 To listen to the project is to want to listen to it again and to look forward to another noint work from the two. They’re good together.

What do you think of Mashbeatz & Thato Saul’s “If You Know, You Know (IYKYK) Mixtape” and how would you rate it on a scale of zero to ten? You’re welcome to stream the Mixtape below and join the conversation by dropping your thoughts in the comment section.

IF YOU KNOW, YOU KNOW

Tags
Hip Hop MashBeatz Thato Saul
John Israel A Send an email 9 July 2021
Back to top button
Close
We use cookies on our website to give you the most relevant experience by remembering your preferences and repeat visits. By clicking “Accept All”, you consent to the use of ALL the cookies. However, you may visit "Cookie Settings" to provide a controlled consent.
Cookie SettingsAccept All
Manage Privacy