If you’re in the market for a great Mzansi album that will literally knock the wind out of you, then Matthew Mole’s most recent album, “Ghost” is the best choice for you. The record is perfectly created and literally speaks to the heart.

Since he hit the scene a while back, Mzansi singer Matthew Mole has really introduced himself to the country with his amazing music. The folk and soul genres have gotten a huge boost with him present on the scene. He continues to make himself known with the album “Ghost”.

It was released in the ending months of 2019, 14 November to be precise. The album contains a total of 11 songs and features songs like “Keep It Together”, “Back To You”, “Kilimanjaro”, and more. He has promoted the album with live performances around the country. Fans of the singer have been into the project since it dropped. 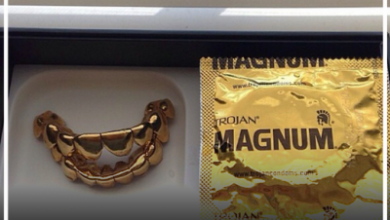 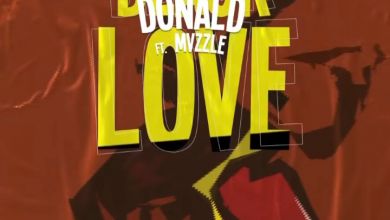 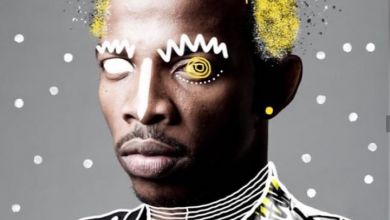 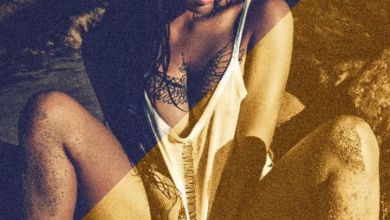