Just relaxing off his recent twitter exchange of words with his ex-girlfriend Nicki Minaj, Meek has decided to take advantage of the recent feud by dropping a new song titled “Believe.” Nicki Minaj also teased a song yesterday; the song is titled “Yikes” and it is meant to drop today too.

The song release in the middle a feud may do two things, make people look other way and focus more on the music, rather than the ongoing battle between himself and Nicki or act as a catalyst to help make the song become more popular.

On “Believe,” Meek finds himself teaming up with pop singer Justin Timberlake who has been off the music scene for a very long time, the last time we got to hear from Justin was in 2018 on a project titled Man Of The Woods. “Believe” is Meek’s follow up on his 2020 debut tribute song titled “Letter To Nipsey”

The new song is served with a music video, the video is dramatic in the sense that the visual takes on various personalities such as a female fighter and an imprisoned man. A clip from the video sees Meek hold up a his chains, which has an image of late rapper Nipsey Hussle on.

The rapper who has been through a lot at a very young age had earlier stated that this song is for motivational purposes only.

Show More
This platform is meant to help you discover latest music and news in South Africa, we strive to offer good content without unverifiable free music download. To find out how to download free music in South Africa, click the link below:
How To Download Free Songs
If you find any form of copyright violation, Follow DMCA instructions to report. 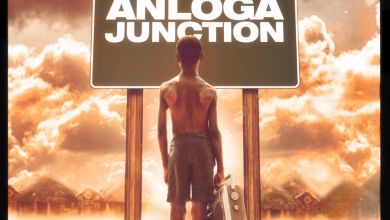 Stonebwoy & Nasty C Link Up On ‘Bow Down’ 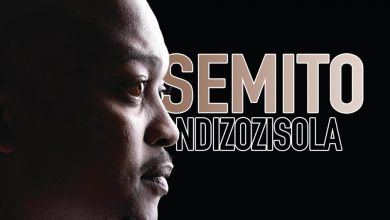 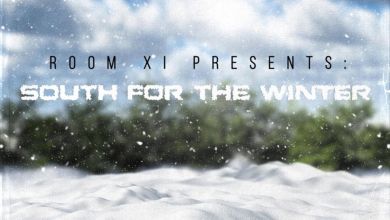 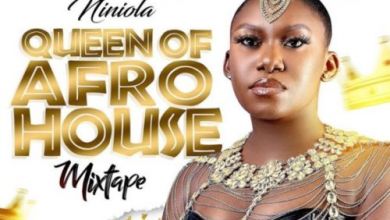