The new offering features Kamo Mphela. The song is already trending online and it is because of the expertise put into the delivery of the song by the artists. This new song is bound to get stuck on you reply on your playlist. The song is coming as a follow up to their earlier released singles “Love You Tonight” and “Lalela” which are still getting media buzz. The group took to their social media page to promote the song.

Mfr Souls have been up to a great start in the year, from releasing songs to show appearances and teasing soon to be released songs. The group recently teased their new to be released single featuring Amanda Black and the snippet was all shades of awesome. The band is set to take over the music scene this new year.

This platform is meant to help you discover latest music and news in South Africa, we strive to offer good content without unverifiable free music download. To find out how to download free music in South Africa, click the link below:
How To Download Free Songs
If you find any form of copyright violation, Follow DMCA instructions to report.
Artist(s):
Kamo Mphela MFR Souls 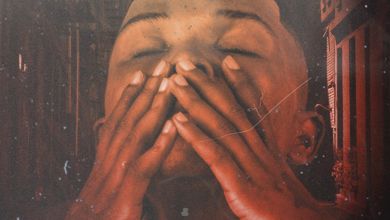 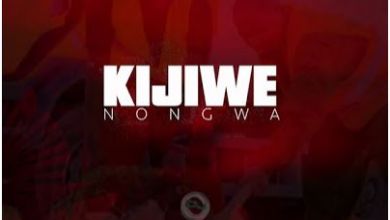 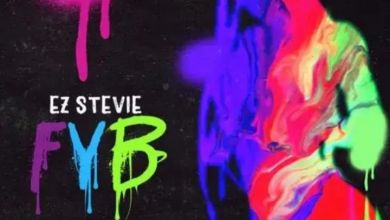