Is there ever a time when popular Mzansi duo, Mfr Souls isn’t working hard on something? The hit makers have certainly taken Amapiano to new heights with both their music and amazing performances even in the lockdown.

A few days ago, the talented musos gave fans a thrill when they appeared live on Facebook with a surprise offering. They released a new song titled “Ugesi”. Well, you only get to hear it on the platform. This is obviously something to keep their fans entertained while they ready their next official single for release.

The “Love You Tonight” hit makers have been teasing the release of the coming song “Krrrr” since the beginning of April. The song features contributions from Kwesta and GP Ma Orange. Friday, 15 May was recently announced as the official release date for the song.

This platform is meant to help you discover latest music and news in South Africa, we strive to offer good content without unverifiable free music download. To find out how to download free music in South Africa, click the link below:
How To Download Free Songs
If you find any form of copyright violation, Follow DMCA instructions to report.
Artist(s):
MFR Souls 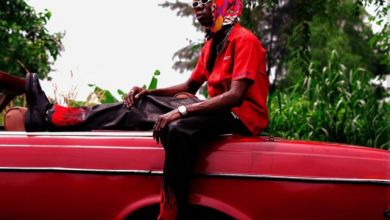 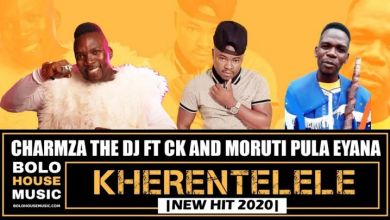 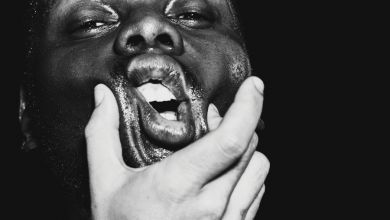 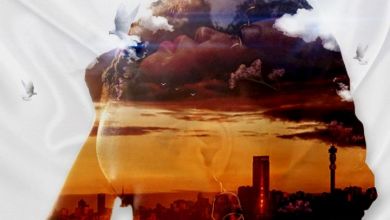 Sanda – Echoes From The Silence EP