MFR Souls are back in the New Year with a potential hit Amapiano single titled “Tim White (Original Mix)”.

This song is a track off the singing group’s  recently released studio project tagged “The Beginning”, which also houses a lot of wonderful songs, with collaborations from top South African artiste. This will be their first single for the year 2020 and with the looks of it; the song is bound to take over the whole of Mzansi.

Recall that the singing group was involved in a ghastly Motor accident late last year, which saw a lot of their fans fall together in prayer unity for them, as the accident was a very critical one. The accident occurred on their way to a show on New Year’s Day. A picture of their smashed car was shared by Prince Kaybee who confirmed the crash on his twitter page, with the caption;

“Aaaaah F**k bruh, MFR Souls involved in a car accident, please put them in your prayers” which he concluded with tears emoji.

As the group recovers from the incident they have put out this song to thrill their music audience. This is coming as a follow up to their earlier released single “Lalela”.

Listen to song below.

Show More
This platform is meant to help you discover latest music and news in South Africa, we strive to offer good content without unverifiable free music download. To find out how to download free music in South Africa, click the link below:
How To Download Free Songs
If you find any form of copyright violation, Follow DMCA instructions to report.
Artist(s):
MFR Souls 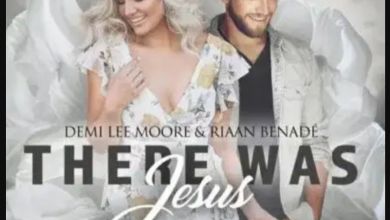 Demi Lee Moore & Riaan Benade Praises On “There Was Jesus” 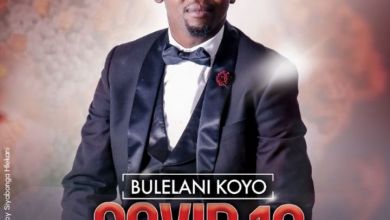 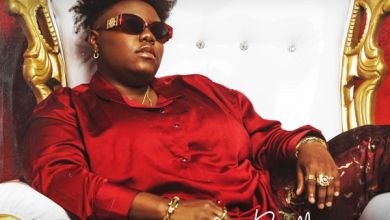 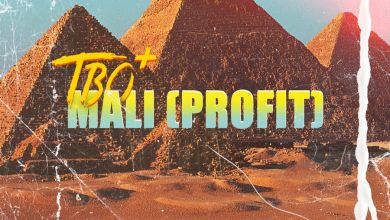