When Queens return to their throne, their subjects rejoice. That’s certainly what’s happening in the RnB world right now. One of the best to ever do it is taking back her throne. You may want to sit down for this, because you’re going to love it.

If you caught the Verzuz battle between female RnB icons, Brandy and Monica, then you must have felt the love and respect they have for each other. While it was nice to hear the beautiful old music, Monica wants to open a new door, one that’s not so different from what she is known for. 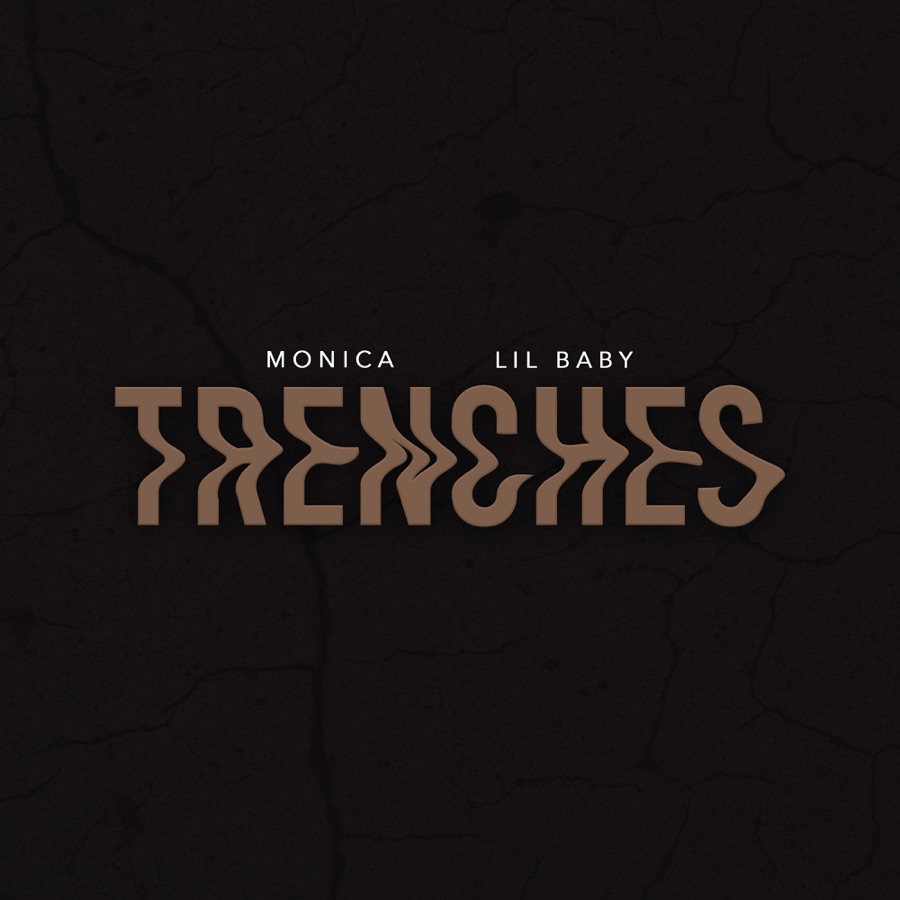 And yes, that also includes an album. The album titled “Trenches” will be the followup to her 2005 album “Code Red”. About the upcoming project, she has revealed that “it will be more truth than some can handle“. Apparently, the old Monica paid a visit.

On the coming project, she works with The Neptune’s for the first time in her 25 year old career. Ahead of the album’s release, she has dropped its title track. The song features Lil Baby, and both talk about separating the fake from the real ones, and being there for each other. To listen, simply stream and download the song below.

Tags
Monica
John Jabulani Send an email 1 September 2020
Back to top button
Close
We use cookies on our website to give you the most relevant experience by remembering your preferences and repeat visits. By clicking “Accept All”, you consent to the use of ALL the cookies. However, you may visit "Cookie Settings" to provide a controlled consent.
Cookie SettingsAccept All
Manage Privacy