The song by the talented producer saw him team up with Focalistic, Jobe London and Kamo Mphela.

As the lockdown days pass by and with the boredom hitting deeper, the DJ and his crew have decided to give us maximum entertainment with this new song.

The DJ did well on his beat formation with his featured artist dropping adequate bars. This song is bound to get stuck on replay on your playlist for a long time.

Mphow69 is one of the fast rising DJs in South Africa that has proved his beat and song composition skills with the release of his mix like his Room Sixty9ine mix series, which got major music fans hooked to the DJ’s sounds. He is working on other projects to be released later in the year. His sounds are awesome.

This platform is meant to help you discover latest music and news in South Africa, we strive to offer good content without unverifiable free music download. To find out how to download free music in South Africa, click the link below:
How To Download Free Songs
If you find any form of copyright violation, Follow DMCA instructions to report.
Artist(s):
Focalistic Jobe London Kamo Mphela Mphow69 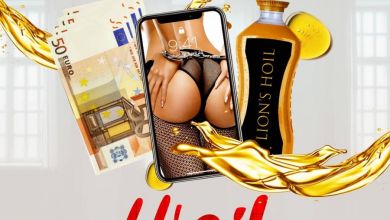 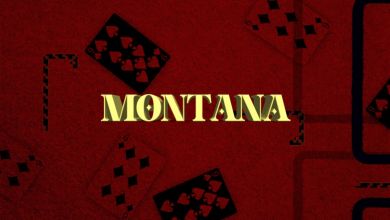 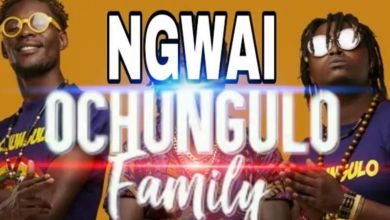