The song which serves as his second  single for 2020 features Mabo and Mass Ram. The song is coming as a follow up to his earlier released songs titled “Awathembeki Wena”, “Nana” and “Take it Back”

Mr Syle is a South African artist under the Dance/Electronic genre and since his debut he has been able to dish out hit songs and the new single Xeshalam proves to be a masterpiece with the collaborative efforts from super talented Mass Ram and Mabo.

Since his debut and with the release of Awathembeki Wena’s visuals he has been able to capture the hearts of people and has generated a fan base for himself. The artist also being a model has also been able to steal his fans heart with his unique styles.

The new song has also garnered a lot of views on Youtube and has received an awesome review from his music lovers. The artist did well on the formation of the lyrics of the song on a mid solemn beat with awesome vocal contributions from Mass Ram and Mabo. This song is definitely bound to take over the music scene all over Mzansi.

Show More
This platform is meant to help you discover latest music and news in South Africa, we strive to offer good content without unverifiable free music download. To find out how to download free music in South Africa, click the link below:
How To Download Free Songs
If you find any form of copyright violation, Follow DMCA instructions to report.
Artist(s):
Mabo Mass Ram Mr style 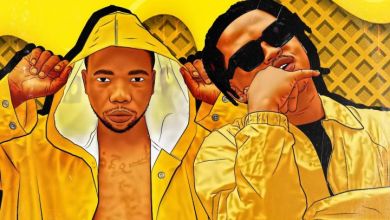 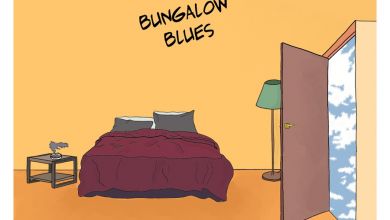 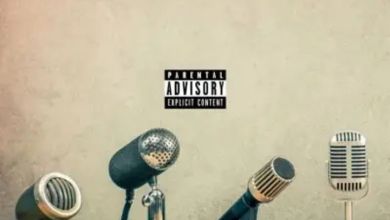 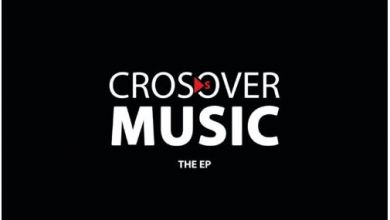