Mr Thela is back once again with the double dose of music, with his new songs “Hola Gazi” and “Gqom Says No To Rape”.

The Gqom producer seems to be on top of his game at the moment as he releases new songs like every other day. The DJ/producer did what he knows how to do best with the delivery of these songs.

Mr Thela on “Hola Gazi” deployed his finest production skills with the banging beats, awesome instrumental and topnotch delivery that is associated with the Gqom genre.

Mr thela on “Gqom Says No To Rape” is advocating for the stop to crimes against women, children and the vulnerable in the society. The song is a message filled anthem. The super talented Mr thela has been having quite a busy time during the lockdown, with song releases, online mix performances and beat formations.

Gqom Says No To Rape 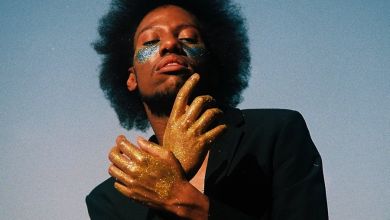 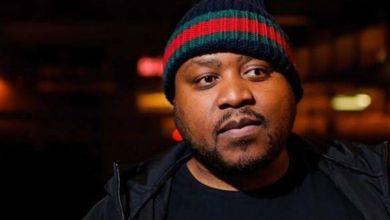 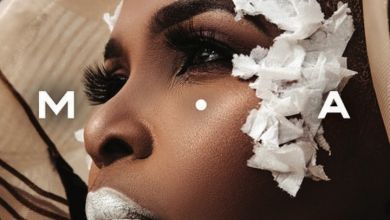 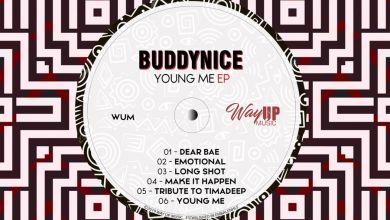 Buddynice Surprises Us With “Young Me” EP