Mr Thela has been all about releasing top notch songs from the beginning of the year and he continues in that mood with the delivery of this song, supported by the magic which is Nhani. This is coming as a follow up to his earlier released song titled “Iparty” which is still getting major media buzz till date.

Mr Thela is one of the best DJ and record producer under the Gqom genre. Since his debut into the industry he has been able to release a couple of singles and mixtapes which have been duly publicized and are loved in the country. Now he is back with this collaboration to thrill his music fans. The song is sure to get stuck on your playlist for a long time. 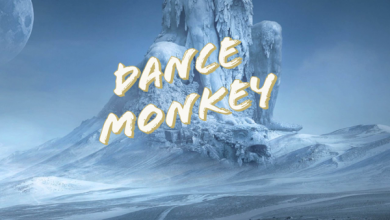 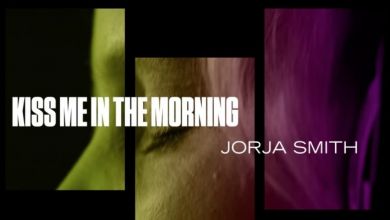 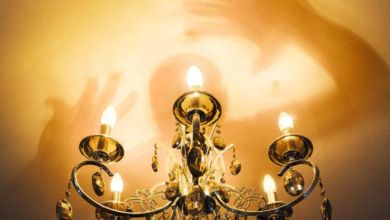 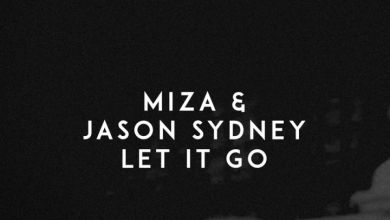