Enoo Napa releases a remix of the mix “Urban Child” by Natz Efx and Msaki.

Our hearts skipped a beat when talented Mzansi Afro House producer, Natz Efx and Msaki dropped their collaborative single, “Urban Child”. The song which was released recently is a beautiful addition to the Afro House genre, and sounds like the true masterpiece which it definitely is.

Obviously feeling the song well, self-taught Mzansi beat maker, Enoo Napa has dropped a remix of it. The talented disc jockey and producer has made the song into something different yet beautiful still. Everyone knows how good a song sounds the moment he lays hands on it.

Enoo Napa has been around the music scene for quite a while and his work on many tunes speak tons about him. The producer has delivered lots of amazing mixes including the “We Earth People (Original Mix)”. He continues to prove himself with each new release. 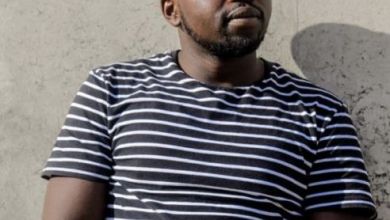 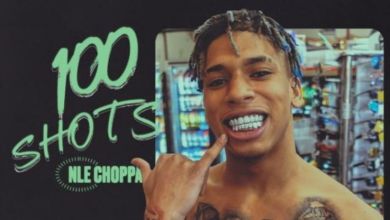 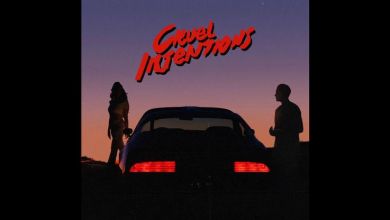 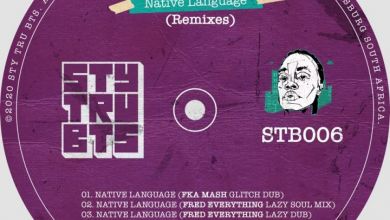