Afro House music in Mzansi has earned its spot on the airwaves. Every passing day lots of songs drop in honour of the ubiquitous genre, and they are usually an entire vibe. All the songs on the airwaves could only be Afro House we wouldn’t mind.

Pushing the genre as much as he can is Disc Jockey, Saxophonist, and producer, Natz Efx who has honed an impressive talent of crafting beautiful tunes in honour of the genre and delivering them to the airwaves. The beat maker is out now with a brand new mix that’s about to blow our minds.

On the new motivational single, he rides with Msaki who of course does not disappoint. Both acts deliver an impressive tune that will definitely make a huge buzz on the airwaves. You really should hear this one.

This platform is meant to help you discover latest music and news in South Africa, we strive to offer good content without unverifiable free music download. To find out how to download free music in South Africa, click the link below:
How To Download Free Songs
If you find any form of copyright violation, Follow DMCA instructions to report.
Artist(s):
Msaki Natz Efx 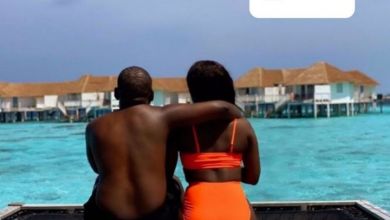 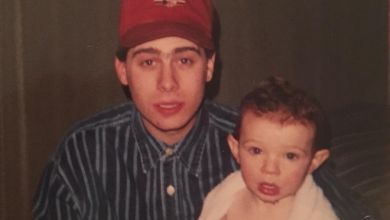 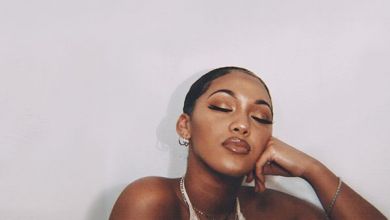 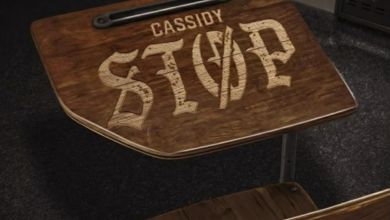