Some weeks ago, NAV and Travis Scott attended a club where a song they both worked on got premiered. Some footage of the song surfaced online and fans have listened to the snippet repeatedly as they beg for the full song to be released. Gunna also featured on the hit song ‘Turks.’

Earlier this week, NAV and Gunna went live on Instagram. NAV was finally ready to release the single after fans had been eagerly awaiting its release.

The popular Canadian rapper’s brand new single is the first to come after the release of his highly-successful album titled ‘Bad Habits.’ ‘Bad Habits’ topped the chart on Billboard’s Top 200 in 2019.

NAV recently featured on the new album released by Lil Uzi Vert titled ‘LUV vs. the World 2.’ Travis Scott dropped a new song with Young Thug and Migos. He is scheduled to headline the 2020 Coachella, which has been postponed till October. Earlier this year, Gunna released a new single titled ‘SKYBOX.’

Listen to the smashing hit produced by Wheezy and let us know what you think.

If you are unable to find a free download link, that means the music is most likely not released for free. Use the official link above or find out how to stream/download free songs in SA here: How To Stream/Download Free Music. For latest news, albums, EPs, songs and videos from this artist/topic, click on the name or related topics below, otherwise keep scrolling for more hot exclusives.
Tags
Gunna NAV Travis Scott 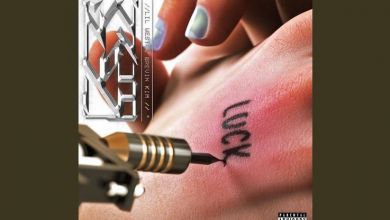 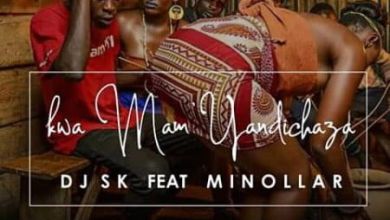 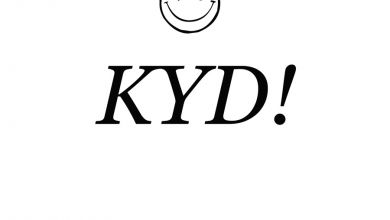 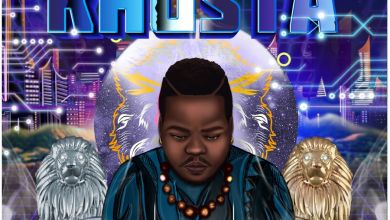