NBA YoungBoy seems to be on a song releasing spree and he does that without almost notice. The rapper is very angry on this one he called “Step On Shit”.

Still basking in the success of his “Still Flexin, Still Steppin” single that ranked No.2 on Billboard 200 upon its debut and his recently released video garnering a lot of views on the YouTube platform, he is back with this new song where he spit brimstone and fire, as he calls out somebody who got on his nerves.

People would be quick to insinuate the jabs are directed at Kodak Black, due to the beef they started recently, but the song didn’t openly point at him. The Never Broke Again movement seems to be garnering a lot of success to its side these days as it sees the artist releasing new hits overtime, with most of it topping the charts.

Show More
This platform is meant to help you discover latest music and news in South Africa, we strive to offer good content without unverifiable free music download. To find out how to download free music in South Africa, click the link below:
How To Download Free Songs
If you find any form of copyright violation, Follow DMCA instructions to report.
Artist(s):
NBA YoungBoy 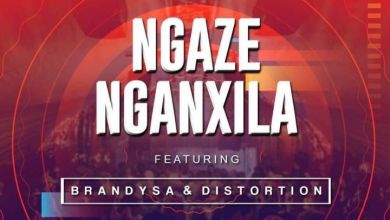 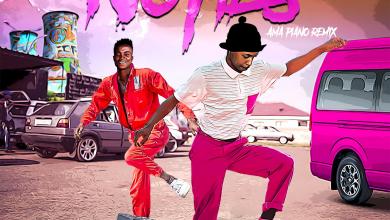 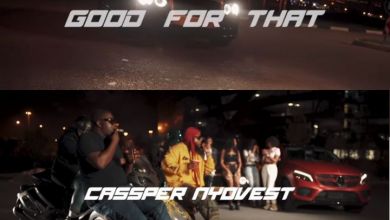 Cassper Nyovest – Good For That 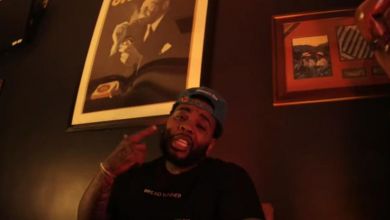