South African disc jockey and producer Oskido goes “Banky Banky” in a new song featuring his Nigerian counterpart Niniola. Two fine artistes have produced a fine number that will not lack for fans.

Oskidao and Niniola are worlds apart in age, but they share great musical synergy that is hard to miss in this song. In fact, one come of with a desire for more collaborative tunes from them on the strength of this song.

Famous as one of the influential kwaito figures in South Africa, Oskido brings his old charms to this number, taking the listener along with him. He has a great complement in Niniola. 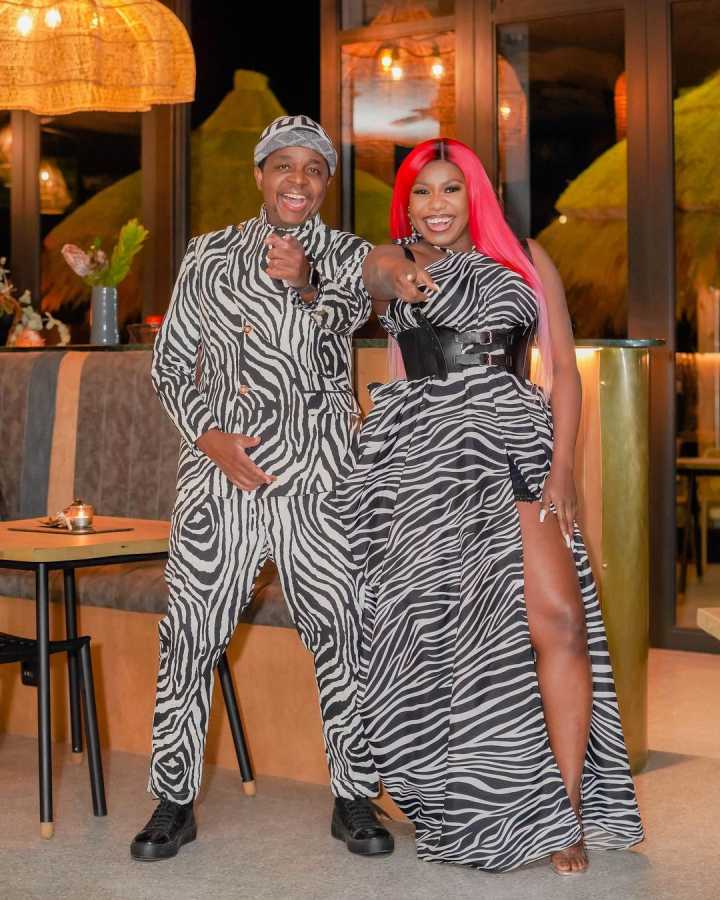 “Banky Banky” is a breezy tune and one that should be on the playlist of anyone who love – or just wants – a good time. You can’t possibly drown in ennui with this song playing again and again.

Well, now you know where to look for a fine musical experience. Come on.

What do you think of Oskido’s “Banky Banky” tune with Niniola, and how would you rate it on a scale of zero to ten? You may want to stream the song below and join the conversation by dropping your thoughts in the comment section.

Tags
House Nigeria Niniola Oskido
Thato Siyabonga Send an email 8 July 2021
Back to top button
Close
We use cookies on our website to give you the most relevant experience by remembering your preferences and repeat visits. By clicking “Accept All”, you consent to the use of ALL the cookies. However, you may visit "Cookie Settings" to provide a controlled consent.
Cookie SettingsAccept All
Manage Privacy