Paul Wall delivers a brand new song titled “I Am Him” off his new album.

You may not have noticed it but all the new music that we have been getting these days are essential to keep us going. There’s a lot of craziness in the world right now, but the music that we continue to receive from artistes gives us a lot of hope.

Talented artiste, Paul Wall is one act who has been persistent with his delivery for sometime now. It is sad that he isn’t as commercially successful as he used to be but his music is still top notch. With every new drop, he proves that he can pull off a great tune.

He previously dropped a new album titled “Mind Over Matter”. Now, he’s released one of the stand out songs on the album “I Am Him”. Dropping it, he encouraged the world to hang in there and make new friends after the chaos is over. Prod. by Scoop DeVille. 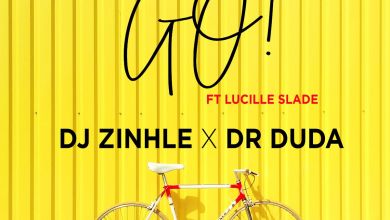 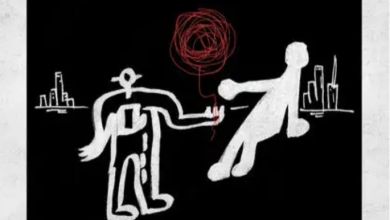 Cash Cash And Andy Grammer Sings “I Found You” 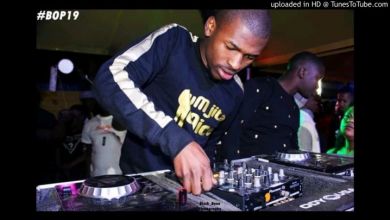 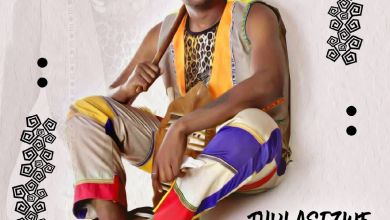