Nigerian fast rising singer, Payper Corlene is back  in the new year with a new Afro-pop tune featuring Hotyce and Sinzu. Payper Corleone who since his debut is known for releasing hit songs didn’t disappoint on the execution of the lyrics of this song on a mid tempo beat.

This is coming as a follow up to his earlier released single “Everybody dies”. Now he is back with this masterpiece to thrill his music fans. The song was produced by Jahlil Beats. 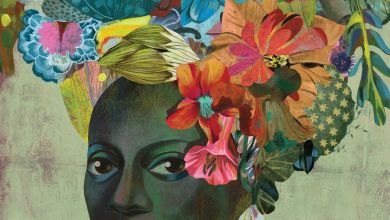 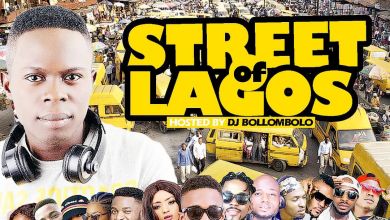 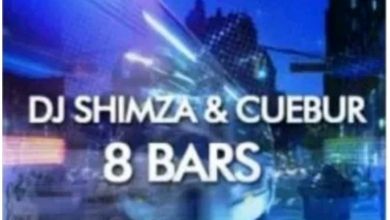 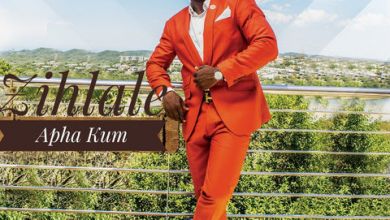